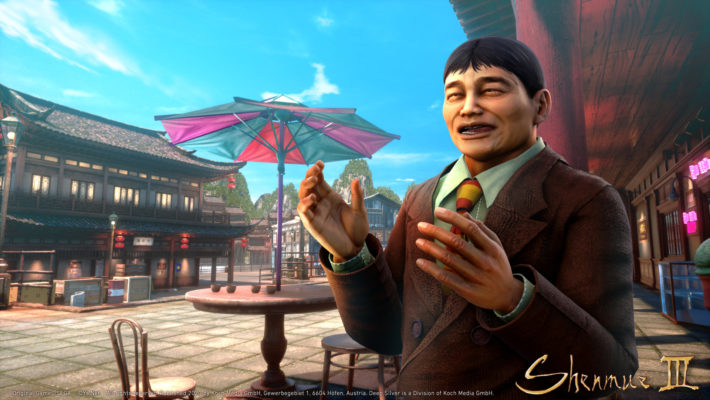 The second pack of Shenmue III downloadable content, Story Quest Pack, is slated for release on all available platforms on February 18, 2020.

The pack, available individually for $5.99 or as part of the $14.99 Complete DLC Collection, adds new story elements focusing on returning character Zhang Shuqin. Zhang should be familiar to series fans for his role in Shenmue II, in which he, as an aide for Zhu Yuanda, helps with Ryo’s investigation and is repeatedly captured and rescued.

Developer Ys Net and publisher Deep Silver note in the announcement that, as was the case with the first pack, players need to have either clear data or a save file in which Ryo Hazuki has reached Niaowu to play the new content. 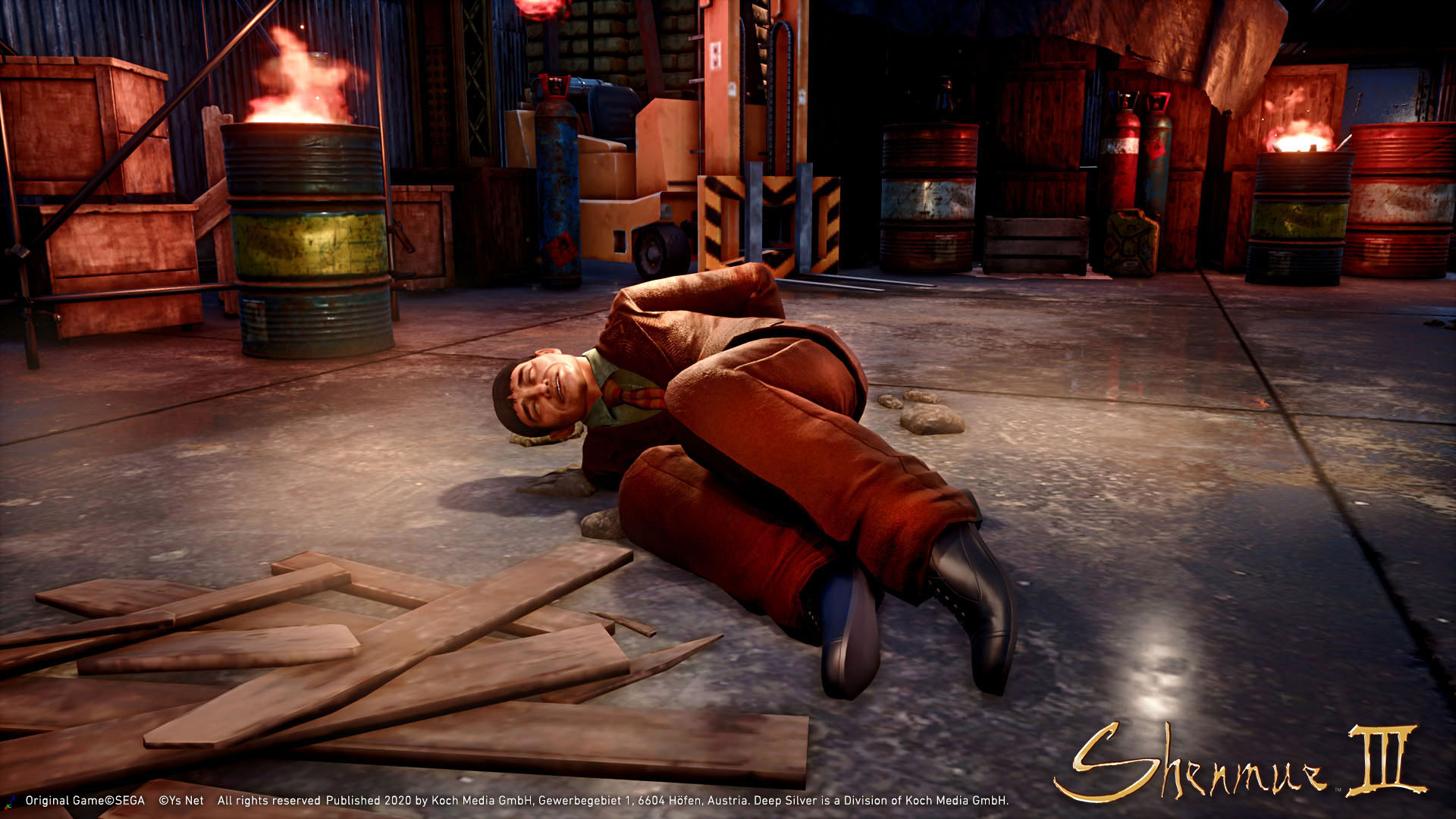 Shenmue III is available on PlayStation 4 and the Epic Games Store on PC, and the Story Quest Pack will be released on both simultaneously on February 18, 2020. The game’s Steam page indicates a November 19, 2020 on that platform, exactly one year after its initial launch.