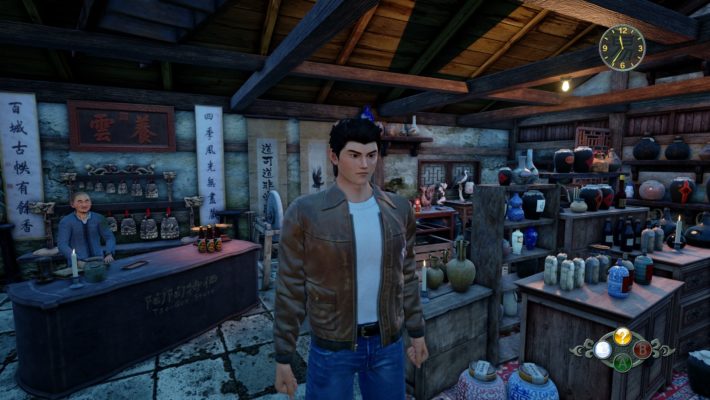 A saga is coming to a close. The Kickstarter backer Shenmue 3 Steam keys are about to be doled out. A Kickstarter update noted that surveys will soon offer them up to people who preferred to play the third entry in the saga on PCs via Steam. It also confirmed downloads will begin on November 19, 2020. An exact date for the key distribution wasn’t announced, but the announcement said, “Steam codes are almost ready and will be available soon through your survey.”

The Ys Net update also confirmed details about the DLC and Backer Codes. Once people get a key, they can redeem it as usual. Then, in-game, there will be a Backer Code option on the second Settings page in Options. You’ll then be able to redeem additional rewards.

This ends a saga that started when an Epic Games Store timed exclusivity arrangement was announced  in June 2019. People learned there would be no Shenmue 3 Steam keys available for backers at launch and Epic Games said it would pay for any requested refunds. There was even a period of time where it seemed like Steam key availability would depend on negotiations with Valve.

Shenmue 3 is available for the PlayStation 4 and PC via Epic Games Store immediately. The Shenmue 3 Steam version will appear on November 19, 2020, and its product page is now online.