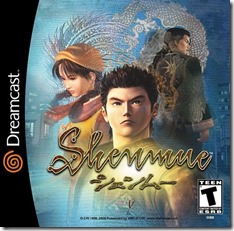 Shenmue creator Yu Suzuki will be holding a post-mortem on the game at the 2014 Game Developers Conference, Gamasutra reports. Suzuki’s talk will be translated by Mark Cerny, lead system architect for the PlayStation 4.

Suzuki will begin the talk by discussing the origins of Shemue as an RPG based on the Virtua Fighter series, originally in development for the Sega Saturn. He will go on to reveal how the game ended up in its final form on the Sega Dreamcast in 1999.