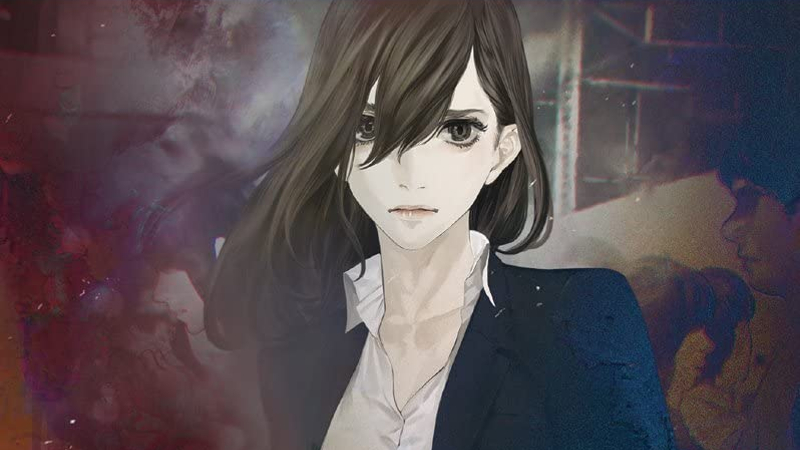 Nippon Ichi Software will release Shin Hayarigami 3 for PlayStation 4 and Nintendo Switch in July 2021. This game continues the story from the horror adventure game series. [Thanks, Ryokutya2089.]

In the upcoming third game, players will once again assume the role of a policewoman named Saki Hojo. The gameplay systems test the player’s deduction skills with features like Self-Question, Reasoning Logic, and Liar’s Note. It also uses a limited Courage Point system that determines whether Saki can take actions that require bravery or not.

Shin Hayarigami 3 will be available for PlayStation 4 and Nintendo Switch in Japan on July 29, 2021.