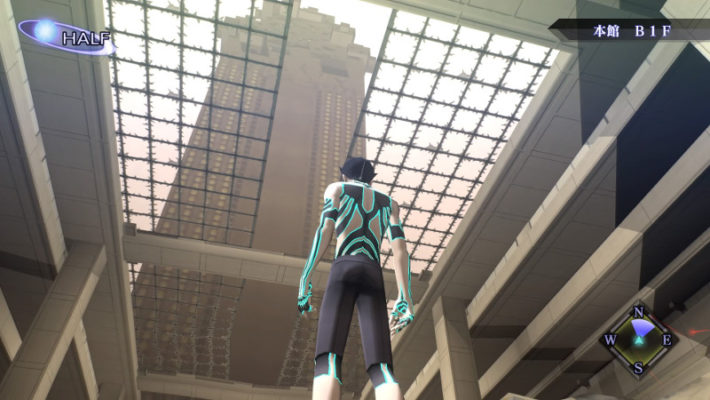 Although Shin Megami Tensei III Nocturne HD Remaster is now available in the East, it has also received notoriety for being laden with technical issues. Atlus is aware of them, and the company is currently working on an update patch to improve the SMT3 remaster.

In the latest blog post on Atlus’ Japanese website, the company acknowledged complaints sent by players concerning the game’s behavioral speed in specific places, as well as some phenomena thought to be caused by bugs. Atlus is currently investigating and inspecting the sources of these issues in order to fix and improve the Shin Megami Tensei 3 remaster.

Once Atlus has finished checking the issues and making a list of fixes to be included in an update patch, it will make another announcement on both the Japanese website and the official Shin Megami Tensei Twitter account.

This title is a remaster of Shin Megami Tensei III: Nocturne based on the Maniax Chronicle edition, which featured Raidou Kuzunoha and was released for PlayStation 2 in Japan on October 23, 2008. The Western PS2 localization was based on the 2004 Maniax edition, which featured Dante from the Devil May Cry series, who is also available in this remaster as paid DLC to replace Raidou. The remaster’s Japanese commercial movie, which aired on its launch day, was even remade from the TV spot for Nocturne’s original 2003 release.