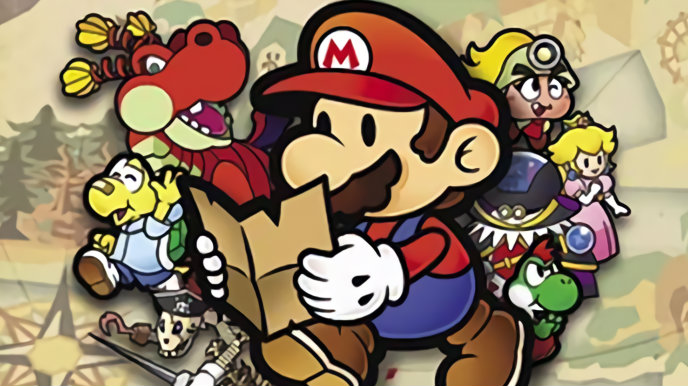 Okay. So, we’ve all been waiting for that first 2020 Nintendo Direct to appear. There have been announcements, like the Fire Emblem: Three Houses Ashen Wolves DLC reveal, that seem like they would have appeared during that sort of thing. And who even are those new Animal Crossing: New Leaf special characters? While we wait, we started thinking. What would we want to see in the first Nintendo Direct of the new year? 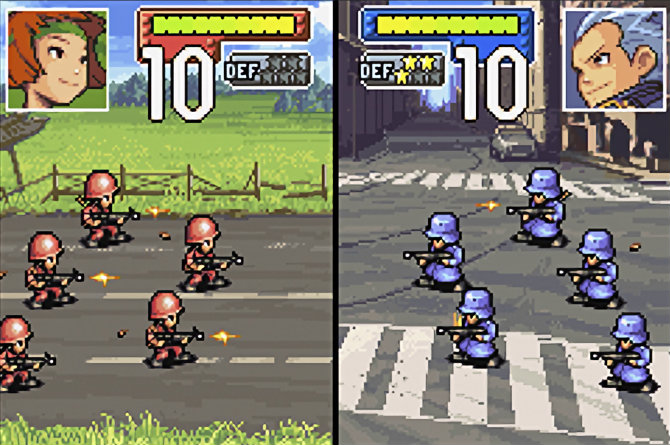 I want the thing I want from any Nintendo Direct. I desperately wish the company would acknowledge its Wars series again. Give us a new Advance Wars with the ability to battle online against other people and a map editor. Take a page from Capcom and give us some sort of Advance Wars Legacy Collection with Advance Wars, Advance Wars 2: Black Hole Rising, and Advance Wars: Dual Strike in it. In Pikmin 4, give us DLC that makes Olimar look like Andy and the Pikmin look like different sorts of units. The series was great, I miss it, and I wish it would come back again. – Jenni 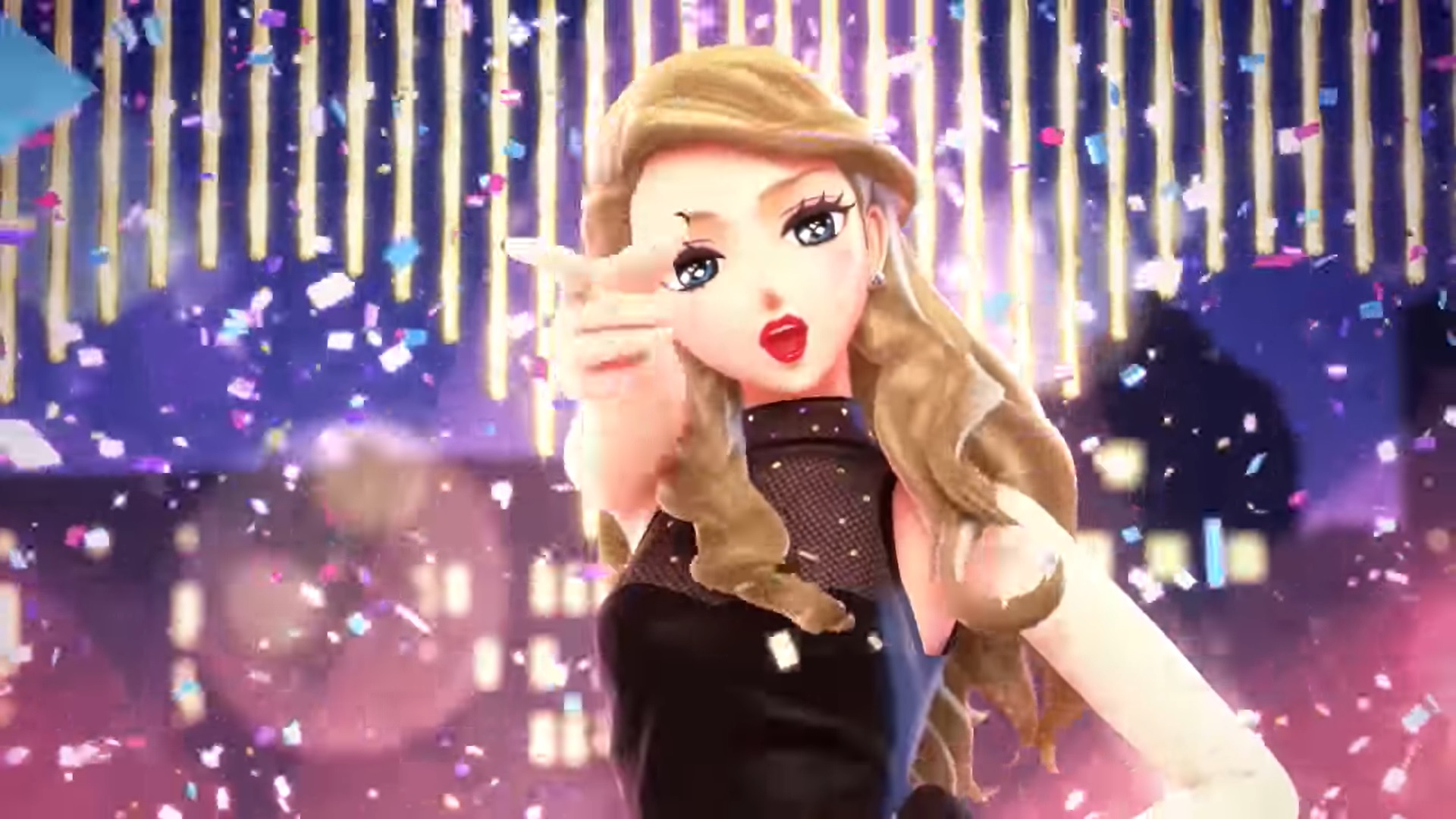 Style Savvy. I’m so starved for it. Aside from that? It would be lovely if the Direct was a general one. Very small recap of titles already announced, and a stronger focus on unannounced titles that will come this year, preferably from this month through Summer. It feels like information and Directs have slowed down so much, I’d just like them to be more engaged with everyone and keeping everyone more informed. – Puchinri 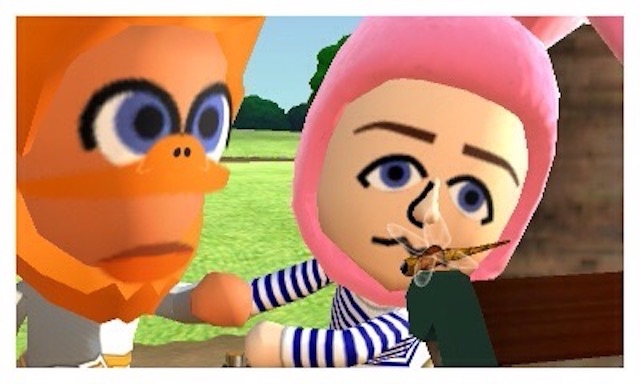 For the first Nintendo Direct of 2020, I’d like to see a new Tomodachi game. The last one released in Japan just five months after New Leaf launched on the 3DS, so it’s definitely possible for a Switch release in 2020. It’s one of–if not the–biggest Nintendo franchises yet to see a Switch entry. Another game I really want to see is an all new WarioWare (although I suspect the next one may end up being a mobile title). Finally, I’ve been having Nintendo 64 withdrawal symptoms recently and want either N64 titles for Nintendo Switch Online members or, dare I say it, an N64 Mini! – Brian 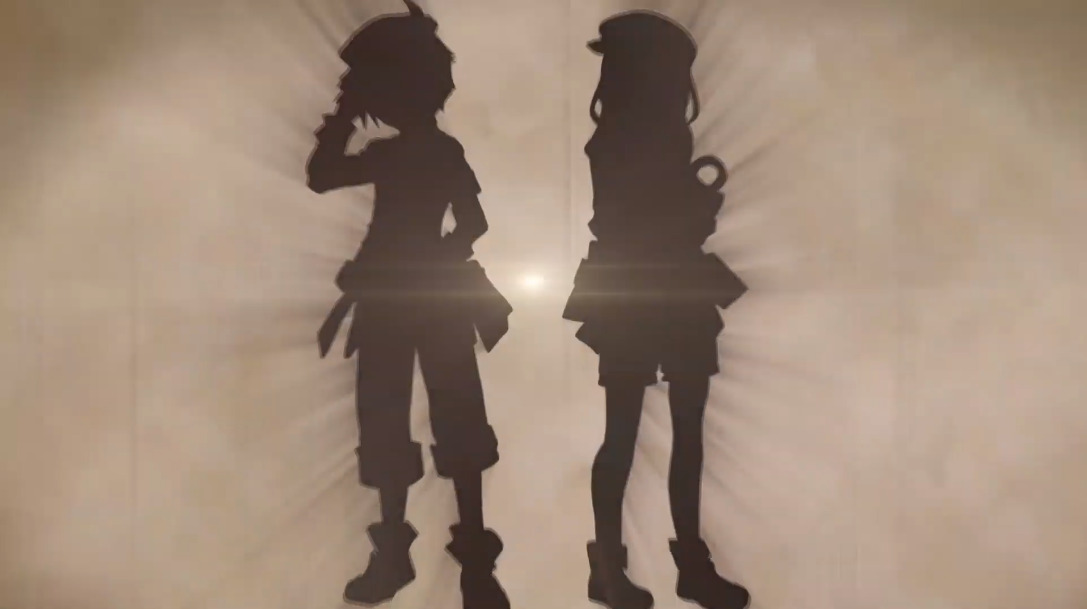 Guessing third-party announcements is always a near-fruitless endeavor, but that doesn’t mean I can’t hope for my dreams to come true. Case in point–Rune Factory 5. Marvelous announced a new game in one of my favorite series also in a Direct last year, and it left me in tears. While all we have to go off of are the main characters’ silhouettes and a logo, I’m hoping that the first Nintendo Direct of the year will provide more info on this anticipated title. – Alistair 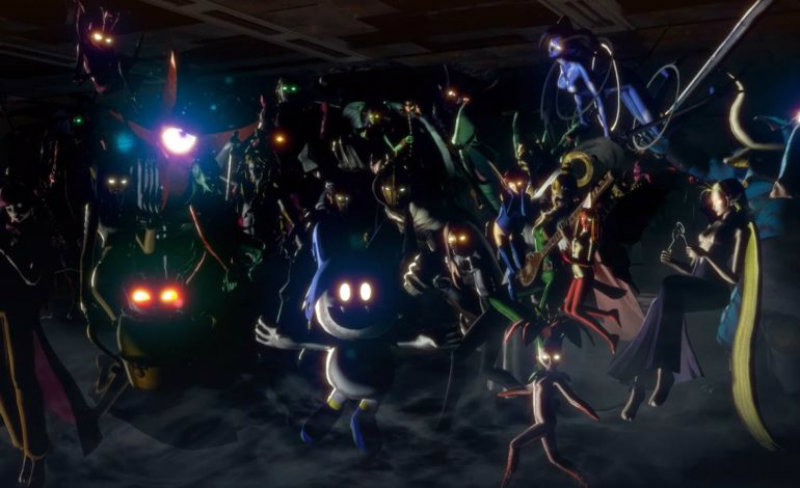 Honestly, I’m still reeling from everything that happened in 2019. The depth and variety of content on and coming to the Switch is just ridiculous. Like, I’m stuck trying to catch up on everything Square Enix dropped! But there is one thing missing: Tokyo Mirage Sessions landing on Switch this month reminded me how little we still know about Shin Megami Tensei V. Y’all can keep your Persona silliness; this writer needs the real deal. The 3DS Shin Megami Tensei IV two-parter was incredible, and the core series returning to an HD platform is icing on the cake. – Lucas 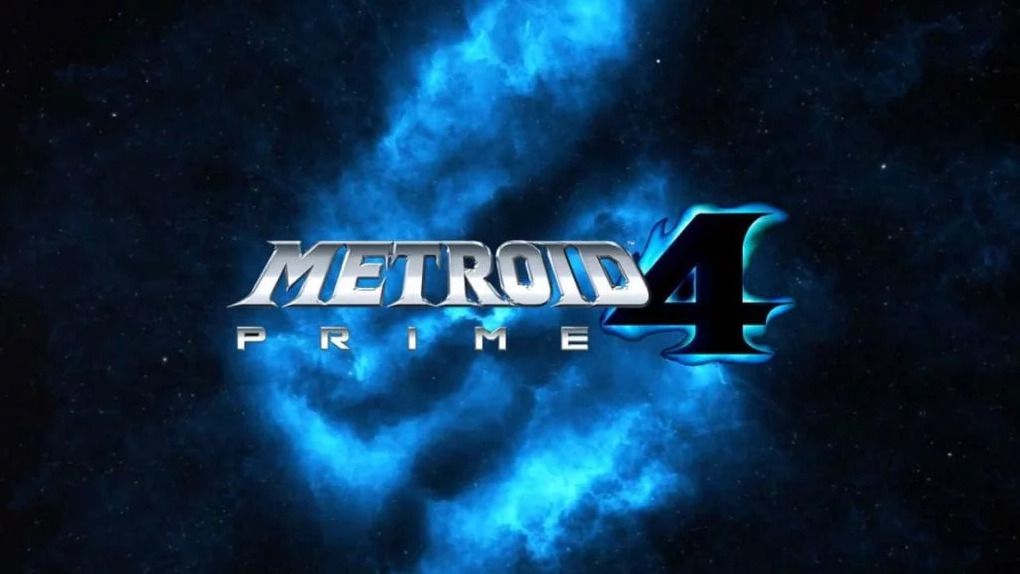 What I want to see in the first Nintendo Direct of 2020 starts like this:

“Hello, everyone! I’ll be your guide for today’s Nintendo Direct. I’m Shinya Takahashi. And that was, of course, a new trailer for Metroid Prime 4 by Retro Studios. The game is scheduled for release next winter. Please look forward to it. Then from here, we’ll have 30 minutes of cool stuff for everyone, but not the new Dragon Quest Monsters because we can’t all have nice things.

Back to Takahashi-san: “いかがでしたか？How did you like it? All right, the next game, will be our last announcement of the day. Please give it a look!” At this point, there will be some kind of technical difficulty because we saw what happened in that last Direct. This time we see a black screen but hear a familiar voice: “I’ve been having these weird thoughts lately. Like is any of this for real or not?” And a certain remix starts bumping just before the stream ends abruptly. – Sato