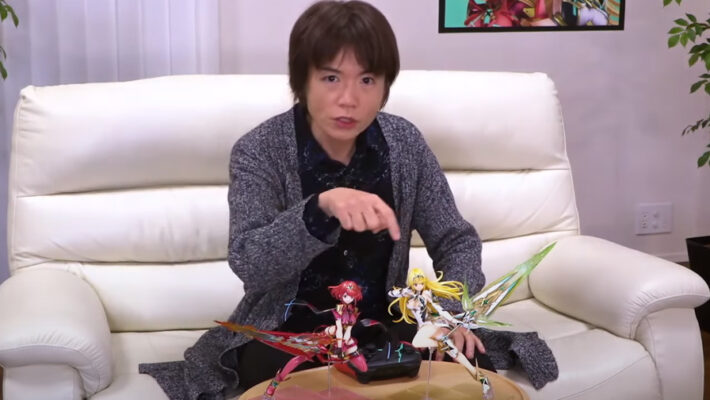 Super Smash Bros. Ultimate‘s final DLC fighter is on the way. In the September 2021 Nintendo Direct, Nintendo confirmed the last addition to the game’s roster of playable characters would appear in a video presentation on October 5, 2021. This will be the final video for the game.

Masahiro Sakurai, the game’s director, will reveal and show off the fighter at 7 a.m. PT / 10 a.m. ET. The presentation will last roughly 40 minutes. Past character showcase videos, also hosted by Sakurai, have revealed music tracks and upcoming amiibo figures.