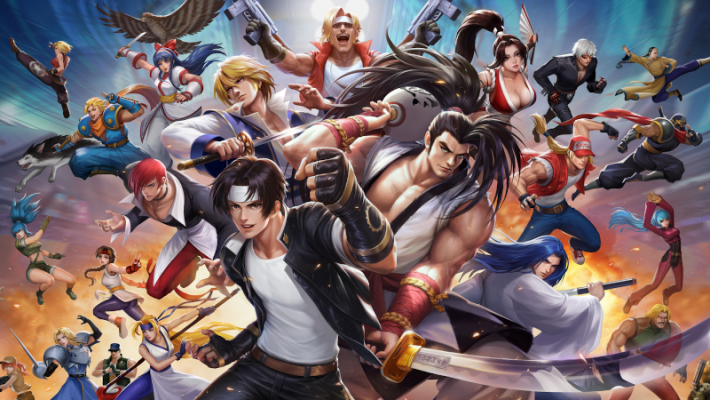 A new SNK crossover mobile game will appear worldwide, including in Japan. Nuverse has revealed the Japanese version of SNK: All-Star Fight, which will be known as SNK Fight! Path to the Strongest. The game’s closed beta test will run on Android devices in Japan from June 22 to July 1, 2022. The company also announced Fall 2022 as the Japanese release window for the mobile game, which will also be available on iOS devices.

SNK: All-Star Fight will be an RPG featuring characters from SNK franchises depicted in 3D with cel-shading. The roster will feature not only the company’s fighting games like The King of Fighters, Samurai Shodown, and The Last Blade, but also the run-and-gun game series Metal Slug.

Nuverse had previously revealed the Chinese and English versions of the crossover mobile game. It held a closed beta test for the English release on May 17-26, 2022.

SNK has been working with other companies to release mobile games based on its franchises. However, the fact that many of them have All-Star in the title may cause some confusion. The company previously worked with 37Games to release a mobile crossover RPG titled SNK Allstar in 2019. The latter shut down the game in Japan in late November 2021.

SNK also worked with Netmarble to produce The King of Fighters All Star, a beat ’em up action game with RPG elements that appeared in Japan in 2018 and globally in 2019. This game is still in active service as of this writing. It is also famous for adding guest characters from other company franchises, such as Tekken, Dead or Alive, Guilty Gear, and Street Fighter.

SNK: All-Star Fight will be available for Android and iOS devices worldwide. The mobile game will have a Fall 2022 launch window in Japan.