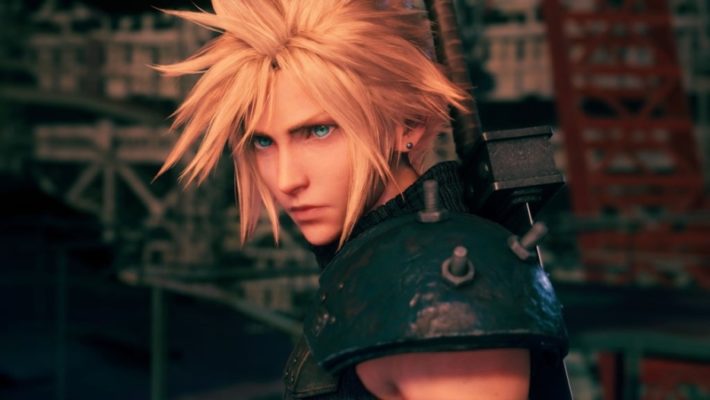 It’s fair to assume that quite a lot of people across the world bought copies of Final Fantasy VII Remake over the last week. Unfortunately, some players in Southeast Asia bought the wrong version of the game. Due to a bug affecting the product mapping on the PlayStation Store, players buying Final Fantasy VII Remake from the Singapore, Malaysia, Indonesia, and Thailand PSN stores were given digital copies of the game in the wrong language. Sony Asia has announced that those players will be compensated for the error. [Thanks, Ungeek!]

The PlayStation Stores in Southeast Asia work a bit differently from the one in North America. Thanks to the many countries and languages in the region, the PSN stores in Singapore, Hong Kong, Malaysia, Indonesia, and Thailand often sell multiple versions of each game. The versions are typically segregated by language, with English-, Japanese-, Chinese- and Korean-language versions of various games sold separately. These products are usually tagged prominently, but in the case of Final Fantasy VII Remake, a bug in the store caused players who thought they were buying the English/Japanese edition of the game to receive the Chinese/Korean one instead.

Sony located and reverted the bug, but it was too late to prevent some players across the region from buying and receiving the incorrect versions of Final Fantasy VII Remake. As a form of compensation, it has announced that PSN Store refunds will be issued to anyone who bought the wrong version of the game from the Singapore, Malaysia, Indonesia, or Thailand PSN stores before April 8th, at 3pm JST. Anyone with a support case open will have the refunds processed into their PlayStation wallet automatically. Players who suffered the same issue after April 8th, or on a different PSN store (such as Hong Kong’s), are encouraged to contact support to have their case evaluated.

Notably, Sony will not roll back players’ libraries, and the Chinese/Korean version of the game will remain with players who mistakenly bought it. That might help, on the off chance some players would like to experience Final Fantasy VII Remake in Korean or Chinese.

Final Fantasy VII Remake is available for the PlayStation 4.