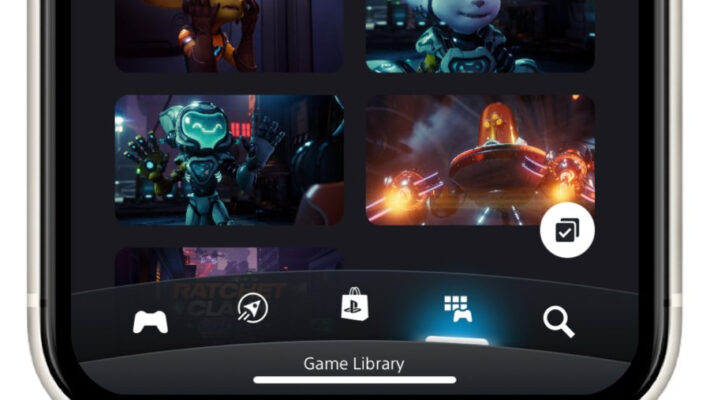 Sony is rolling out a limited beta test for users in Japan and Canada, allowing PS5 owners to share their screenshots and game clips via the PlayStation App. Enabling the feature will allow the PS5 to auto-upload game captures and screenshots to the cloud. Users can then share the screenshots via the app, save them to their phones, or post them on social media.

Those who live in Canada or Japan can participate in the beta test by downloading the lasted version of the PlayStation App. Neither beta registration nor a PlayStation Plus membership is required to participate. However, Sony notes that the beta testing period may end at any time.

A limited-release beta enabling PS5 players in Canada and Japan to share their captured screenshots and game clips through PlayStation App is starting to roll out today. For details, check out: https://t.co/afVHXLbJsZ pic.twitter.com/WMVWqHP1GY

In order to enable auto-uploads of screenshots and game captures, users must link their PS5 to the PlayStation App. Additionally, the PS5 must be in rest mode with the “Stay Connected to the Internet” setting turned on. There is currently no way to manually upload screenshots or videos.

Auto-uploaded screenshots and videos will be available on the PlayStation App up to 14 days after creation. Captures can only be under 3 minutes long and up to 1920×1080 resolution. Screenshots must also be taken from the Create Menu or Create button shortcuts.

Back in 2020, Sony released a significant update to the PlayStation App. It added various new features, including PS5 compatibility, voice chat, and PlayStation Store access.

The PlayStation App is immediately available on iOS and Android devices. The PS5 capture beta test will be available in Canada and Japan.