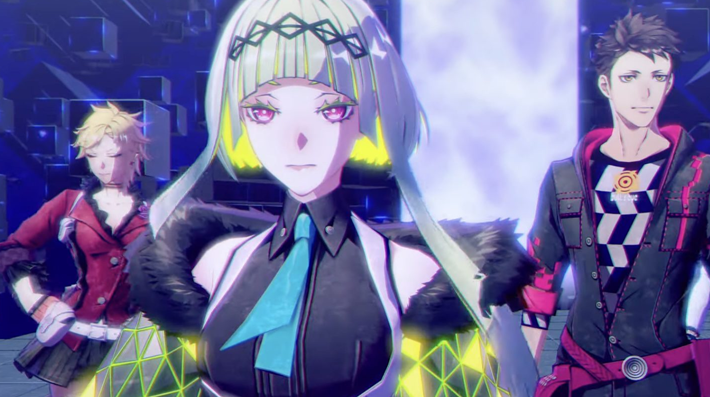 Atlus shared new information concerning Soul Hackers 2 digital versions and DLC. A total of four digital editions will be available to purchase at varying price points. Each one will come with a select amount of content. As it stands, a total of three pieces of DLC have been announced, with Atlus planning to release more in the future.

Concerning DLC, Atlus will release content that will add background music from other Atlus titles in Soul Hackers 2. Additional Soul Hackers 2 DLC will allow players to unlock and summon powerful demons like Mara and Masakado. Atlus also has plans to release DLC that will make it easier for players to obtain money and EXP in-game.