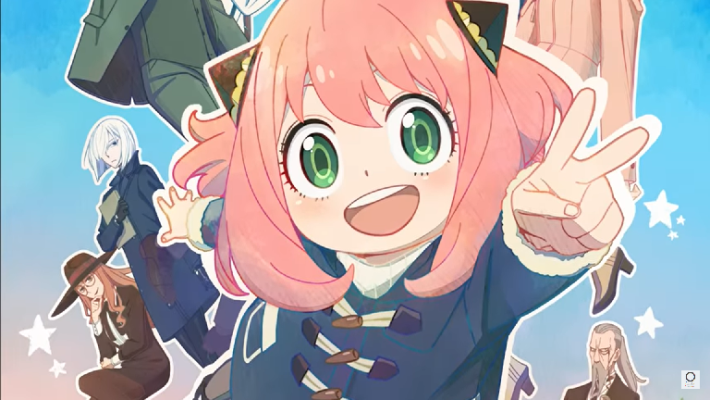 We now have a concrete date for when to expect Spy x Family season 2: October 1, 2022. Though Crunchyroll had announced in the past that the show would resume in the Fall 2022 anime season, the exact date was unclear. There is also a new trailer to show off the main visual for the second season.

Animator Kazuaki Shimada drew the main visual for the second season of Spy x Family. He has also worked on the show as a director, as well as the character designer. The main visual shows Anya in the forefront and striking a peace sign. Bond, the dog who appeared briefly at the end of the first season, is just behind her. All of the other main characters, as well as new one who will appear in season 2, are on the picture as well.

You can see the trailer for the new key visual here:

Other shows aside from Spy x Family that will return in the Fall 2022 anime season include Mob Psycho 100, Golden Kamuy, and My Hero Academia. This will also be the season when the Chainsaw Man anime will start airing.

Spy x Family Season 2 will air on October 1, 2022 as part of the Fall 2022 line-up. It will be available on Crunchyroll with the rest of the show.