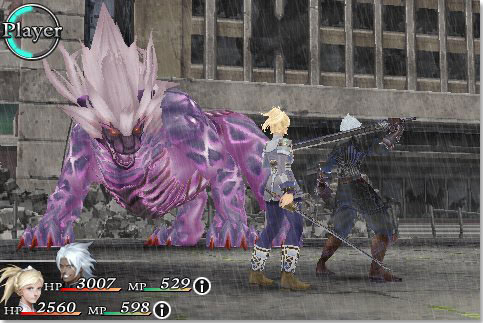 Amidst all their other games, Square Enix are bringing four digital titles to E3 — two for WiiWare and two for PSN / XBLA. On the WiiWare front, you have The Tales of Bearsworth Manor: Chaotic Conflicts and Puzzling Pages, which we’ve covered once before.

On the XBLA and PSN end, there’s Space Invaders Infinity Gene, originally an iPhone game, and Necromachina, which is a game designed by one of the creative minds behind Strider.

But wait! Square also have two other digital games, both for iPhone, that they plan to reveal at E3, but they aren’t saying anything about them until then. Considering they’ve saved them up for E3, we’re hoping at least one of them is going to be as big a deal as, say, Chaos Rings, which is one of Square’s more high-profile iPhone projects to date.