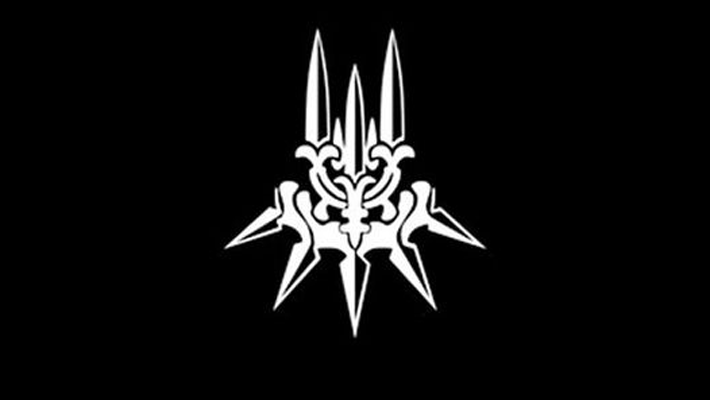 On April 19, 2022, Square Enix filed a trademark for 4 YoRHa in Europe. Additionally, on the same day as the 4 YoRHa trademark, Square Enix also filed a trademark for Triangle Strategy in Europe. However, it should be noted that 4 YoRHa is the name of a series of DLC that was available in NieR Replicant. This DLC allowed consumers to access NieR: Automata-inspired costumes. More information about the filing of these trademarks could appear in the future.

During the NieR: Automata 5th anniversary event, Square Enix announced the production of an anime based on the game. A short trailer was provided alongside the announcement. However, it simply provided a look at the potential art style for the anime. No animation was shown. The NieR: Automata anime was announced to be in production in February 2022.

Since the release of NieR: Automata, the series has found success. This success has produced a remaster of NieR Replicant and the mobile title NieR Re[in]carnation. The remaster featured new visuals, an overhaul of the combat system to make it more fluid, and an entirely new ending. NieR Re[in]carnation is a mobile game that has featured established characters from the NieR franchise. However, it includes entirely new characters and is told in short storybook-like chapters.