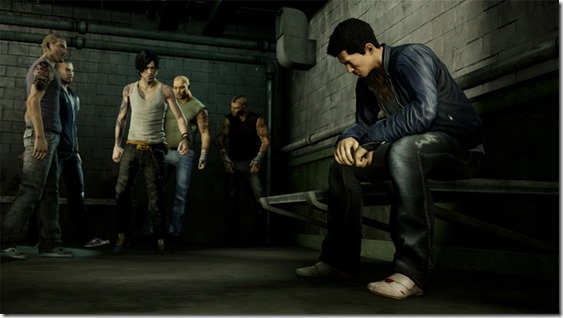 While Steam’s summer sales are over, Square Enix’s are just beginning. From July 26th (today) until August 4th, a number of Square Enix games (excluding Final Fantasy titles and The Last Remnant and Front Mission) will be on sale for 25-50% off.

While Final Fantasy games aren’t part of Square’s summer sales, Kingdom Hearts 3D: Dream Drop Distance is. That game has dropped to $22.50, from its usual $30.

And naturally, Hitman Absolution is part of the sale, too, with the console versions down from $40 to $30, and the PC version down from $30 to $15.

You can catch up with all of these sales at Square Enix’s North American online store.