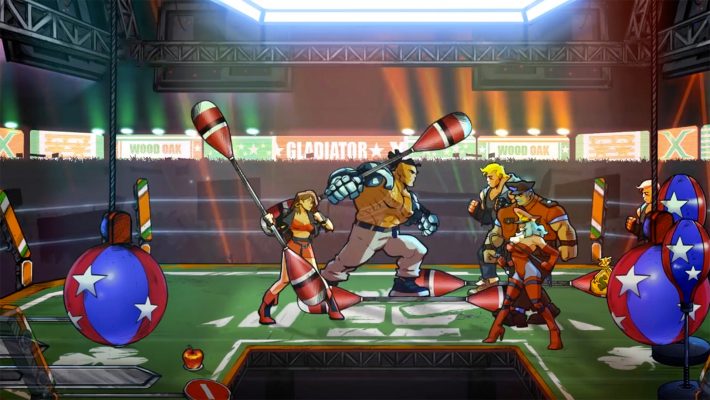 The Streets of Rage 4 Anniversary Edition is on the way, to offer Nintendo Switch and PlayStation 4 owners a complete version of the game. However, Lizardcube and Merge confirmed another perk to the package. It won’t just have the game and its DLC. It won’t require a separate download to access the add-on. Everything is immediately available.

Here’s the official announcement confirming people will have the Mr. X Nightmare DLC on either the PS4 Blu-ray disc or Switch cartridge should that get the Streets of Rage 4 Anniversary Edition.

As a reminder, the Streets of Rage 4 DLC adds new characters and an extra mode. People can use Estel, Max Thunder, and Shiva for the first time after downloading it. It will also add a Survival mode for people to tackle and prove their skills.