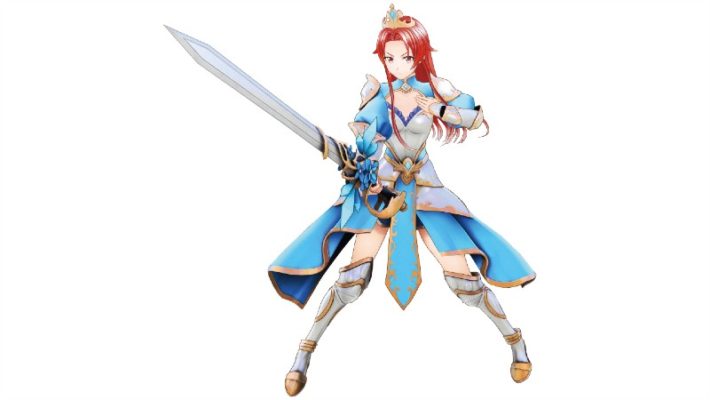 The Sword Art Online: Alicization Lycoris1.30 patch is here and focuses on Tiese. While much of the update focuses on bug fixes, the big draw is new story content. Once someone downloads the patch, they can go through Ancient Apostles: The Knight of Contradictions.

Tiese Shtolienen was Eugeo’s valet back when they attended Sword Mastery Academy. In Ancient Apostles: The Knight of Contradictions, she’s attempting to keep a promise. People who go through the quest get a new outfit and Finish Arts for her. Bandai Namco shared both the preview of the outfit and the attack.

This is the second of multiple Ancient Apostles additions to Sword Art Online: Alicization Lycoris. The initial one was The Reaper of the Woods. That story featured Sinon as one of the stars. The next one will finish up The Knight of Contradictions and involve Selka. The final The Blue-Eyed Demon story will feature Silica.

*This quest can be accepted after completing “Ancient Apostles: The Reaper of the Woods”