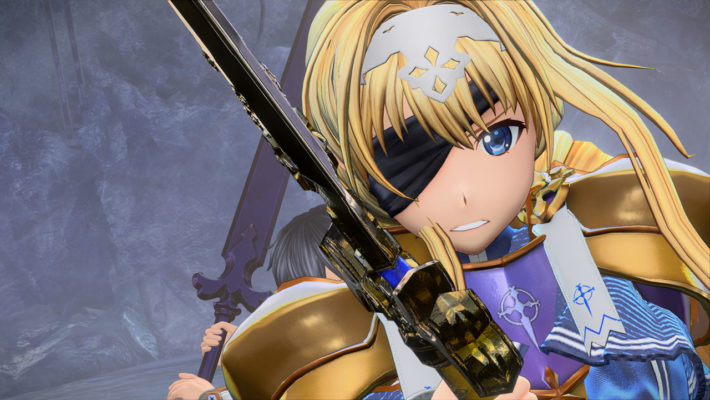 Let’s be frank. The Sword Art Online: Alicization Lycoris battles might be a little intimidating, if you only see them described in text. Bandai Namco has been pretty up-front about describing the up to eight character fights. But sometimes, just hearing about it might not help someone understand. So, the latest SAO: Alicization Lycoris trailer helps with that by focusing entirely on the battle system.

Here’s the new trailer looking at some of the Sword Art Online: Alicization Lycoris battles. It begins by showing a group of four actual players running through the field, then getting into fights against large enemies. When you are in a fight, each of the four actual players and their four partner characters show up to beat up on opponents. You can also see a group of three characters pull off a Chain Burst attack together at the 20-second mark. That’s followed by the video showing how consumable item usage will work.