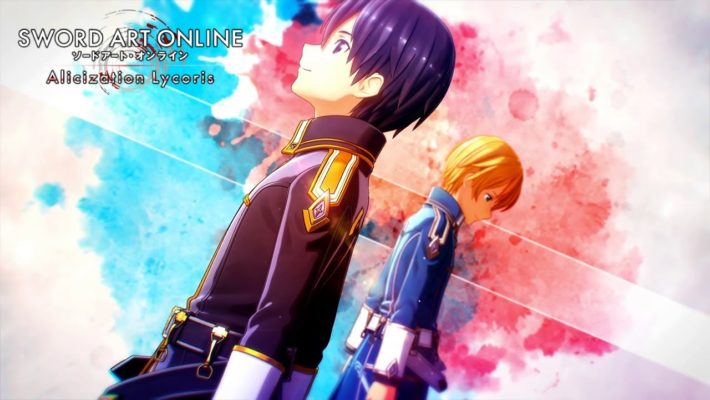 Bandai Namco has been showing off a lot of its next Sword Art Online game. While the last major trailer focused on gameplay by giving people a chance to see what a four-player fight could look like, the latest lets you see what you’ll experience when the game begins. The Sword Art Online: Alicization Lycoris opening movie has been shared.

Here’s the Sword Art Online: Alicization Lycoris opening movie and theme song. Make sure you have some headphones nearby so you can hear ReoNa’s “Scar/let.” (It’s a bop.)

Watch the opening movie of #SwordArtOnline Alicization Lycoris featuring Scar/let by ReoNa and be ready for your next adventure on 10 July on PS4, Xbox One and Steam! https://t.co/bGftKzFo8x pic.twitter.com/n9SsJWn0sx