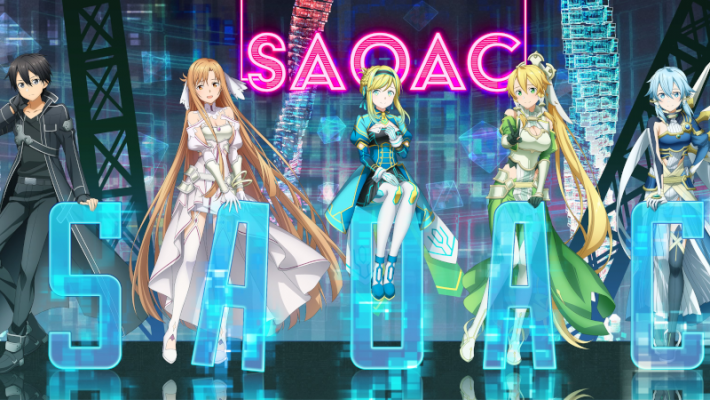 Bandai Namco announced that it will release the final update for Sword Art Online Arcade: Deep Explorer on June 7, 2022. The company also announced that the game’s Japanese Twitter account will no longer post regular tweets after June 21, 2022. However, the arcade game itself will still be available to play for the foreseeable future.

The new update will add the All-Star Season Match and Infinity EX Tower as new permanent game modes. It will also re-arrange the character collection list to show blank spots for characters that players can still obtain in the game’s gacha pool.

After the final update, Deep Explorer will no longer have time-limited gacha, shop, and events. However, players will still be able to access the permanent story episodes and towers. The regular gacha pool will also allow players to collect characters in the game’s roster.