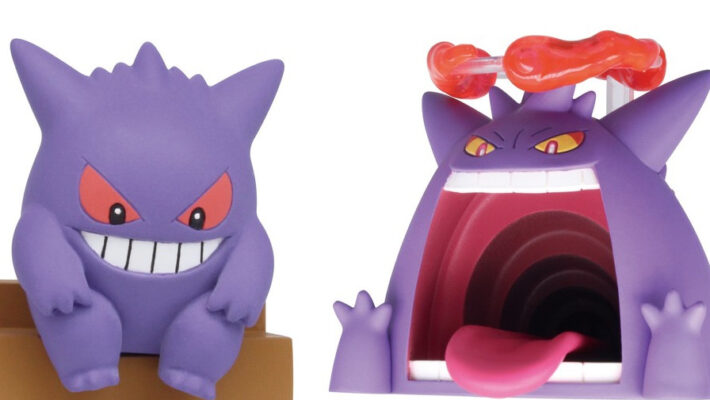 Japanese toy company Takara Tomy will release a new line of Pokemon capsule toys exclusively featuring Gengar. Each gacha roll will cost ¥300 (about $3). There will be a total of five different Gengar toys available. The new series will launch sometime in late September 2021. [Thanks, Famitsu!]

Titled the “Lots of Gengar Collection,” the five Gengar feature the Pokemon in various states and situations, including a special Gigantamax version with transparent clouds orbiting Gengar’s head. Other figures include the creature throwing a Shadow Ball, sleeping, and standing normally. Interestingly, there is also a toy of Gengar sitting contemplatively on a step, and the toy is reportedly called “Gengar (Depressed)”. Each toy stands at approximately 55 millimeters (about 2 inches) tall, including the Gigantamax version.

You can check out screenshots of all the Pokemon Gengar capsule toys below. 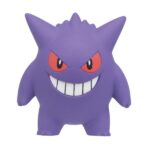 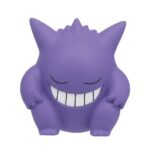 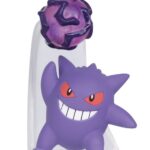 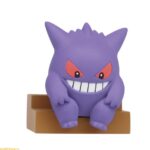 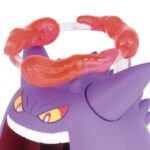 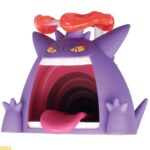 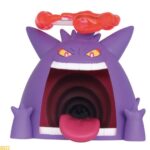 Gengar has been a fan favorite Pokemon for years. The Pokemon Gengar open-mouth plush was so popular, in fact, that it went through three different restocks. Additionally, Takara Tomy released another line of capsule toys featuring Gengar and a few other popular Pokemon taking a snooze on each other’s shoulders.

The Lots of Gengar Collection of Pokemon capsule toys will launch sometime in late September. Each toy will cost ¥300 (about $3) and will be available at capsule shops across Japan.