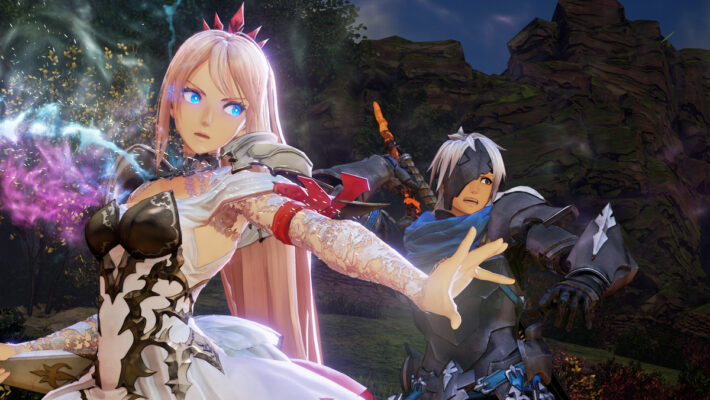 The Tales of Arise demo is here. People can now grab the game’s trial from the Microsoft Store for their Xbox One or Xbox Series X or PlayStation Store for their PS4 or PS5. Details about it are now available, and it turns out people get a Vacation Hootle Doll accessory for the full game if they test it out.

However, it turns out the actual contents of the Tales of Arise demo won’t carry over. This is a self-contained bit of gameplay. The product pages for it make clear that this is an “edited” sample taken from the full title. It also mentions anything you do here won’t allow you to continue. So by grabbing it and testing it out, all you will be getting is the Vacation Hootle Doll to use later on.

As for a reminder of what a Hootle is, that’s the owl mascot character that accompanies Rinwell. Throughout Tales of Arise, people will be able to collect owls for rewards as an additional activity and feature.