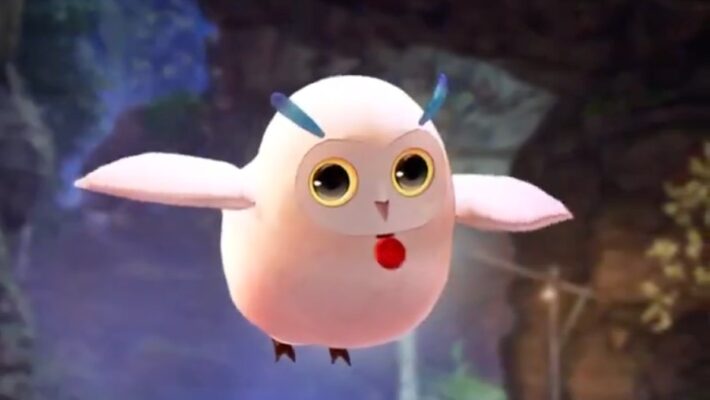 Bandai Namco shared a new Tales of Arise clip, and it focuses on the mascot character Hootle. The owl is the companion of Rinwell, one of the party members in the game. However, the character is also part of a mechanic that involves searching the world of Dahna for even more owls.

In Tales of Arise, you’ll eventually visit the Owl Forest. An Owl King lives there and wants to expand the kingdom. By finding more owls with Hootle, you’ll end up earning unspecified rewards.

Here’s a closer look at Hootle, the Owl King, and the Owl Forest.

Hootle is not the only owl in the expansive world of #TalesOfArise.
Find them all to get hootiful gifts from the Owl King himself. pic.twitter.com/GCy2sNdwXP

Hootle is also available in the real world. There is a Tales of Arise Hootle Edition in regions like Europe. With that, people pay £104.99/€119.99 and get a metal case with the owl on it and a plush of it with accessories you can make it wear.