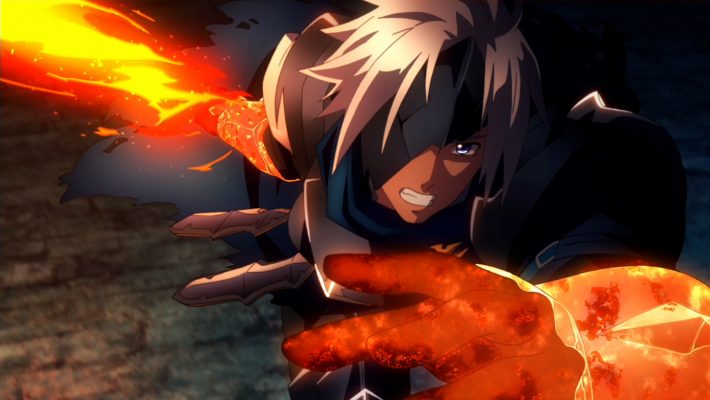 Bandai Namco kicked off July 2021 with some Tales of Arise teases. For starters, it released a video of Producer Yusuke Tomizawa, Director Hirokazu Kagawa, and Art Director Minoru Iwamoto. In it, they talk about Tales of Arise theme, which is “inheritance and evolution,” and how it applies to different gameplay elements. The Twitter account also shared another piece of ufotable art from the Tales of Arise opening animation.

First, here’s the look at how “inheritance and evolution” appears in Tales of Arise‘s story, battle system, and character designs.

The team has a lot more information to share with you about the new battle system and characters' development!
Check out this video to learn more about #TalesOfArise's theme, "Inheritance and Evolution". pic.twitter.com/jLLNI9y5zL

Bandai Namco’s teased the Tales of Arise opening animation quite a few times. Back in May 2021, for example, it showed ufotable’s depiction of Rinwell on Twitter. The latest tweet showed off Alphen. The full debut will appear during the July 5, 2021 stream.

Brace yourselves, the #TalesOfArise Opening Animation will be revealed on July 5th!