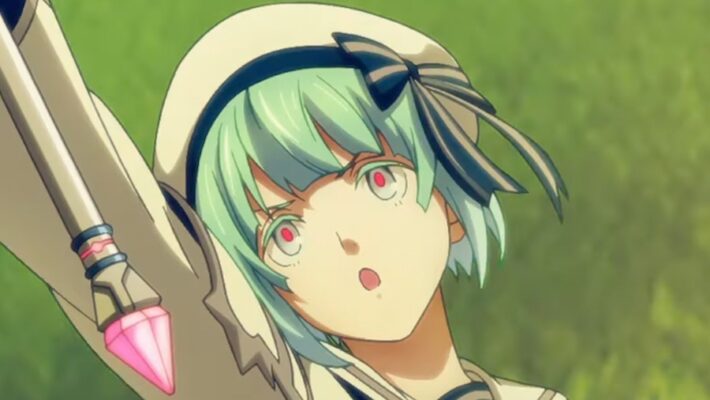 The newest Tales of Luminaria character trailer is here for Charles. The character is a member of the Adventurer group in-game. It highlights his devotion to Ana-Maria, another character from that side. It also points out he’s voiced by Brittney Karbowski, who also played Black Star in Soul Eater.

Charles wields a staff in Tales of Luminaria. Which means, as you might guess, his trailer involves quite a few Artes. However, it also seems like something else could be going on with him. One attack seems to involve robots and lasers. His eyes also have a red glow.

A loyal supporter of Ana-Maria who always puts her first and acts accordingly. #TalesOfLuminaria #TOLUMINARIA pic.twitter.com/qwfuo09GiN

In addition to Charles and Black Star, Karbowski appeared in other anime series and games. For example, she’s Wendy in Fairy Tale, Pinkun in Akiba’s Beat, Nanachi in Made in Abyss, and most recently Chuko in World’s End Club.

In case you missed some of them, here are the latest Tales of Luminaria characters who got their own trailers. As a reminder, Celia, Leo, Lisette, Lucien, Maxime, Michelle, Vanessa, and Yelsy are all part of the Jerle Federation.