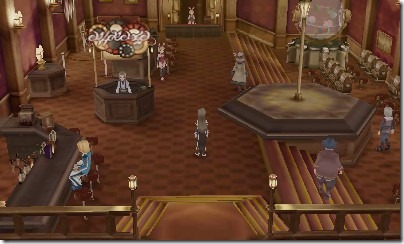 Don’t worry, Europe; you’re getting Tales of the Abyss this year, too. Namco Bandai Games Europe announced the game for Europe and Australia this week, planned for a November 10th release.

Abyss released in Japan last week, so we’ll probably see it on the coming week’s software sales chart. It should be quite interesting to see how it does. In the mean time, you can catch up on our past coverage using the game’s tag.