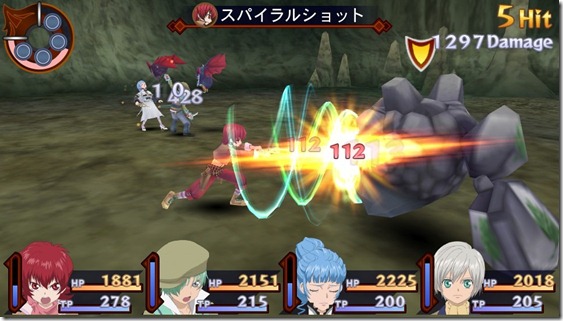 Speaking with Digital Spy, Baba recently confirmed: "We are planning to re-release old games to other platforms in the future, because the old games have some origin and offer standard features of the Tales series."

Baba elaborated that Namco plan to remake older Tales games with graphical and other improvements in order to make them more accessible and appealing.

As far as older games go, most recently, Namco re-released Tales of the Abyss for the Nintendo 3DS and Tales of Innocence R for the PlayStation Vita. While the former was a direct port, the latter was an updated remake.