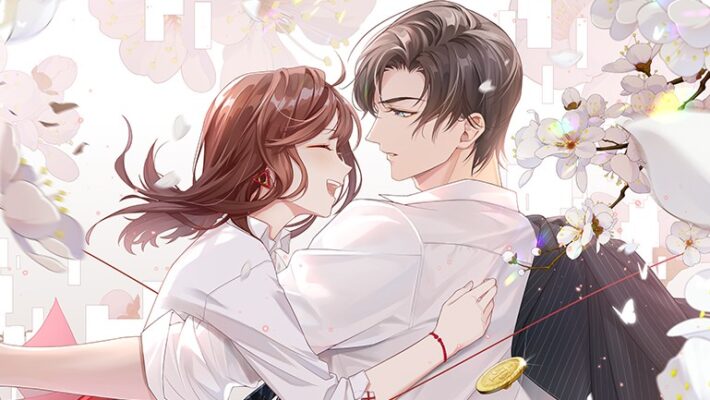 People won’t have to wait much longer for the Tears of Themis English release date, as miHoYo announced it will launch globally on July 29, 2021.

To go along with the Tears of Themis English release date, there’s also a new trailer. The video focuses on the investigative element. We see a number of different suspects and suspicious people who are involved in cases the heroine and her potential love interests will meet. We also get to see a location where a crime was committed. The “trial” portion of the game isn’t alluded to, however.

Tears of Themis is miHoYo’s Mr. Love: Queen’s Choice-style tome adventure. Each chapter involves a different case, where you’re acting as a lawyer defending an innocent person and trying to uncover the truth. Four bachelors assist you along the way, with side stories letting you get closer to them. There’s also an overarching, deeper mystery that everyone gets involved in over the course of the game.

The Tears of Themis release date for the English global version of the game is July 29, 2021. It will be available on Android and Apple iOS devices. A pre-registration campaign that lets you get a guaranteed SR card is in effect.