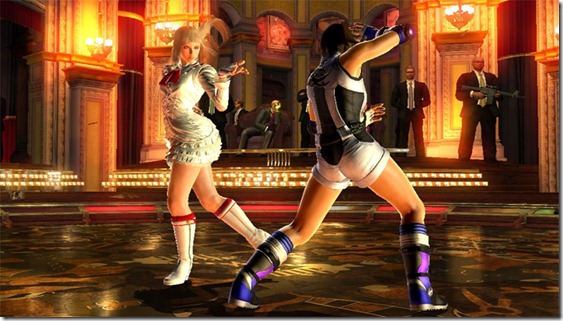 Like many other companies, Namco Bandai’s fiscal year ends on March 31st every year. Despite the fact that Gods Eater Burst released on March 15th in the U.S. (and 18th in Europe), only Japanese sales figures for the game have been provided, coming in at 470,000 units.