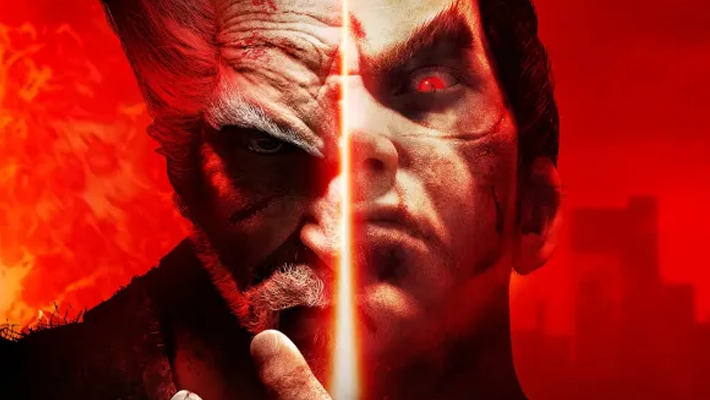 Bandai Namco announced that sales for Tekken 7 have surpassed 9 million copies worldwide. The announcement included a special illustration of Kazuya Mishima standing atop a rock with 9 million carved beneath it. Bandai Namco extends its thanks to Tekken players around the globe and the community that has formed around the series. [Thanks, Gamer!]

With our #TWT2022 announcement out of the bag, we want to thank you for OVER 9 MILLION copies sold and being a part of it all the last 5 years with us!

Tell us your favorite #TEKKEN7 memories below! pic.twitter.com/lGH9papMmu

In November 2021, Definitive and Originals Editions for Tekken 7 were revealed. While the Definitive Edition included absolutely everything released for the game, the Originals Edition came with a handful of fighters and added in New Frame Rate Data.

Tekken 7 is available in arcades and on the PlayStation 4, Xbox One, and PC.