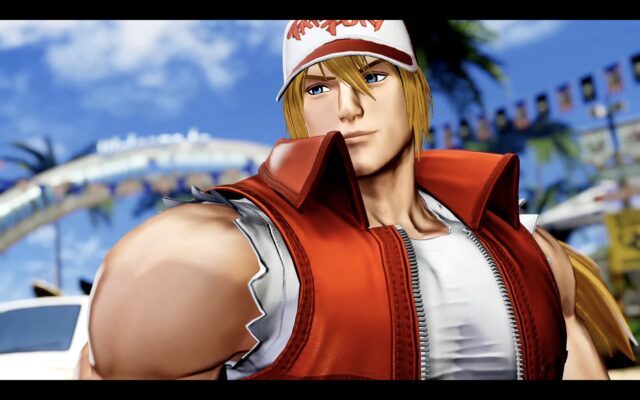 There’s a new KOF XV Team Story, and this time it gets into the motivations for Team Fatal Fury members Andy Bogard, Terry Bogard, and Joe Higashi. The official website updated with the piece. Rather than explain why the trio will be teaming up for the latest tournament or explain what they hope to achieve, it discusses what they intend to do after.

The story begins with Team Fatal Fury hanging out together. Joe suggests that Andy, Terry, and him come up with goals they want to accomplish after the KOF XV tournament is over. All three characters’ answers are very much in character. It also means another KOF makes a brief cameo. When discussing their potential futures, Billy Kane’s sister Lilly is mentioned.

The Team Fatal Fury short story is the third KOF XV background tale. The first featured Team Hero. It explained how Shun’ei and Meitenkun ended up teaming up with Benimaru for this installment. The second story involved Team Sacred Treasures. It hinted that Chizuru, Iori, and Kyo might have to deal with some threats again.