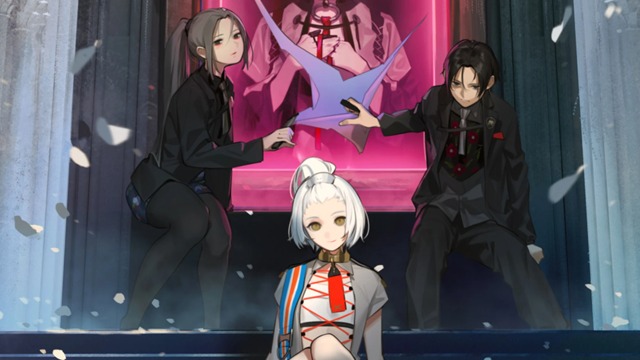 FuRyu has announced that a New Game Plus feature is now available to access in The Caligula Effect 2. Players will be able to carry over their data from their initial playthrough of The Caligula Effect 2 into New Game Plus. Additionally, players can rematch with the various musicians encountered in the game. However, these versions are significantly more challenging. [Thanks, Gamer!]

If players defeat these more challenging versions of the musicians, they will receive a rare Stigma. Players will also have access to the “Tower of Prometheus,” a more challenging dungeon which features a total of 100 levels and its own set of challenges. Players will not be able to upgrade or change equipment in the dungeon. Additionally, they will not be able to take any items with them.

The Caligula Effect 2 will release in October 19, 2021 in North America, and October 22, 2021 in Europe for PlayStation 4 and Nintendo Switch. Pre-orders are currently available. The game is already available in Japan.