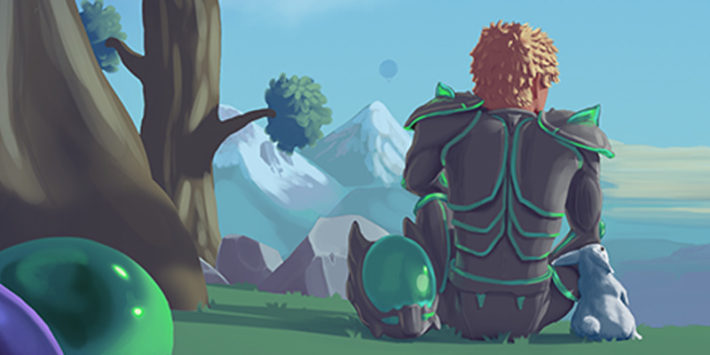 The final Terraria update has gone live. The developers released the details regarding the final update via the Terraria Changelog in the middle of May 2020. In this they mentioned that there will be over 1,000 new items to find and craft, and multiple ways to play the game. Additionally, there are new bosses to challenge for those looking forward to more combat related content.

Titled “Journey’s End,” this Terraria update includes a full pass review of all of the content in the last update. This includes game balance, graphic quality, and game mechanics. The developers have uploaded the full changelog for those interested in getting into the details regarding the final update. The changelog is forty pages long, so there is a lot to chew your teeth on if you choose to check it out.

Terraria was originally released for Early Access on PC in May 2011. The game has been in development for nine years, with May 16, 2020 marking the ninth anniversary of the Early Access release. Terraria has also released on Nintendo Switch, with digital copies released on June 27, 2019.