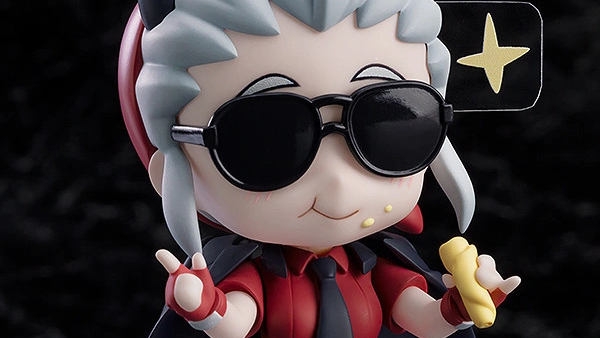 Good Smile Company opened pre-orders for the Helltaker Justice Nendoroid after an earlier reveal back in February 2022. The Nendoroid will cost $63.99 and ship sometime in February 2023. Pre-orders are already available and will close on July 20, 2022. Pre-order bonuses include a postcard featuring character design illustrations by Lukasz Piskorz.

Justice aka The Awesome Demon is one of the seven demons Helltaker meets in the game. She wears sunglasses that hide her blindness as well as red fingerless gloves and appears eating rolled-up pancakes. Last year, fans voted her to be the next Helltaker character to receive a Nendoroid figure, alongside Cerberus and Modeus.

From "Helltaker" comes a Nendoroid of Justice! The Nendoroid comes with three face plates, sunglasses and more for making all kinds of poses! Preorders open now!

You can get a better look at the Helltaker Justice Nendoroid in the screenshots below: 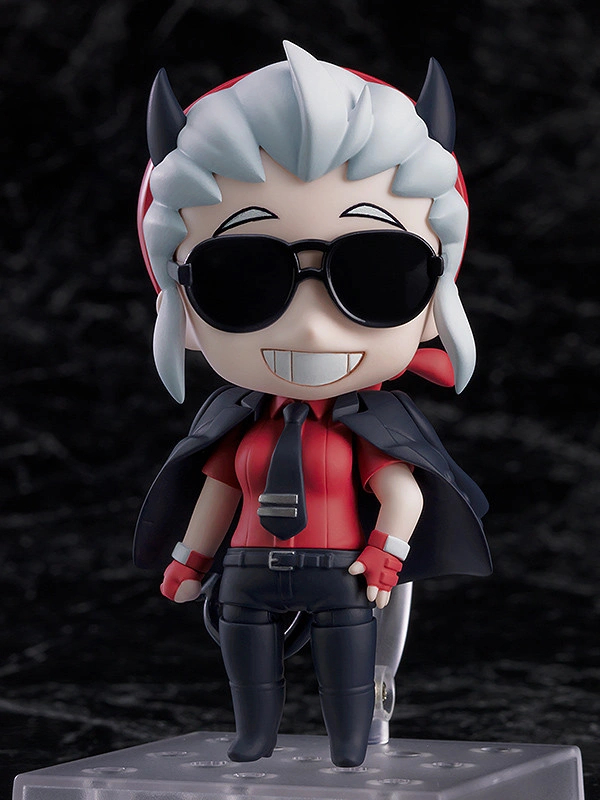 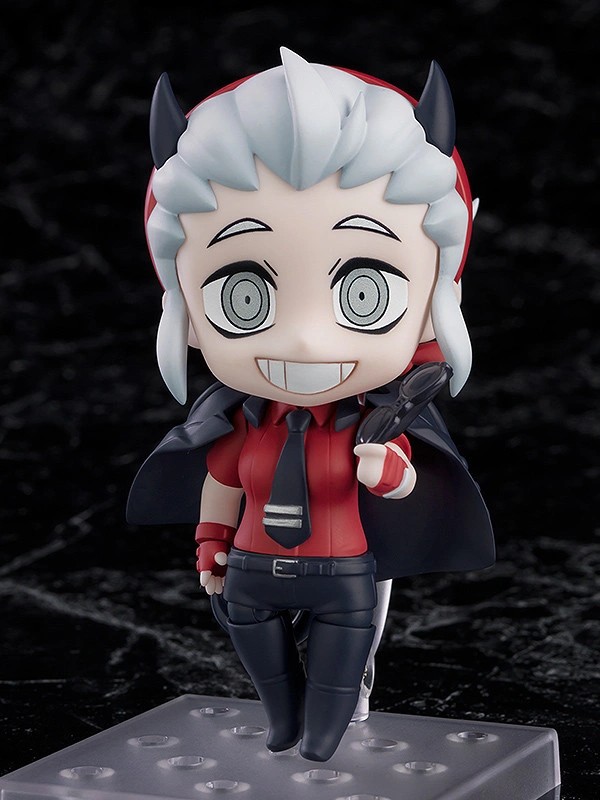 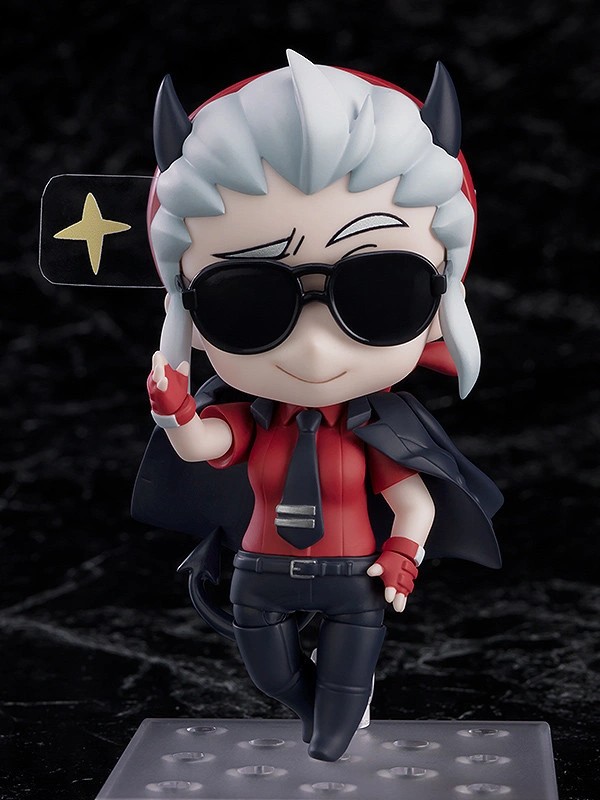 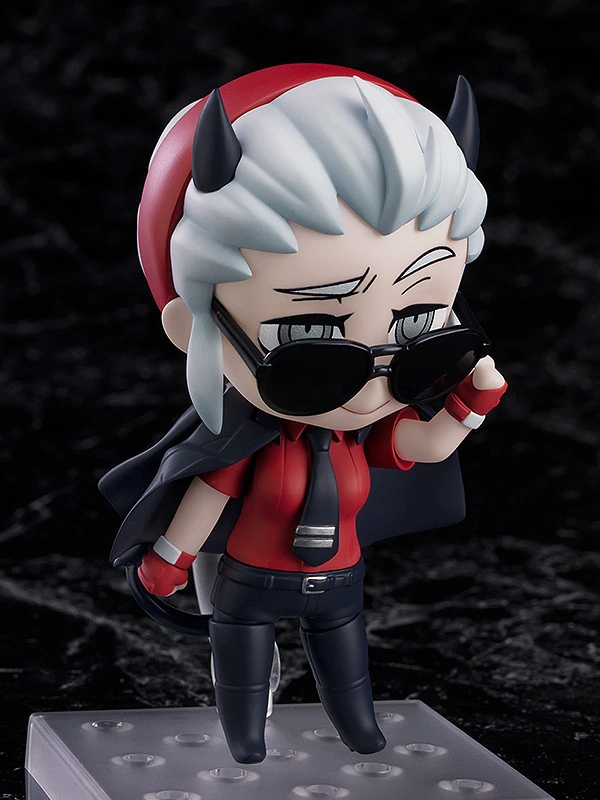 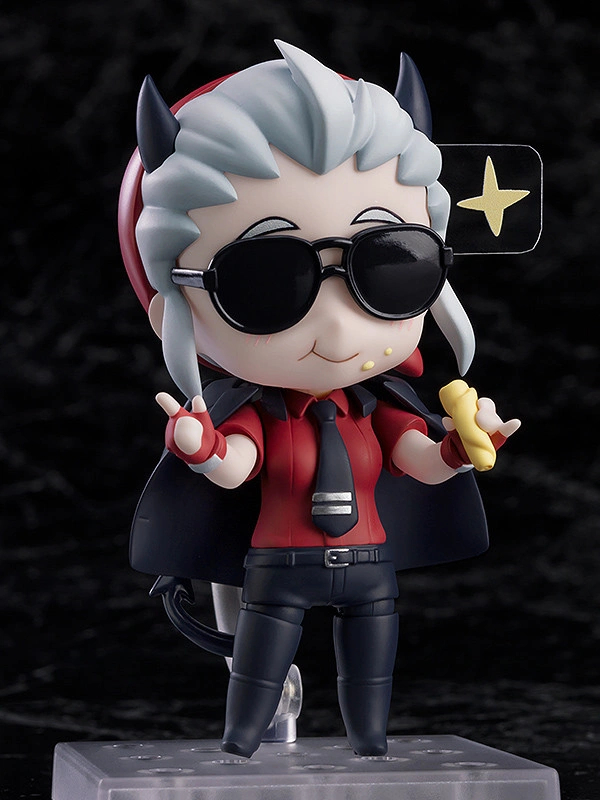 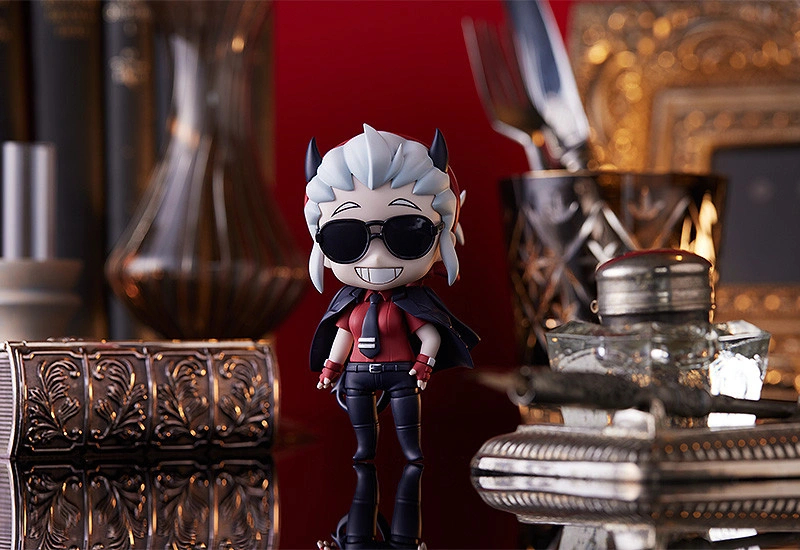 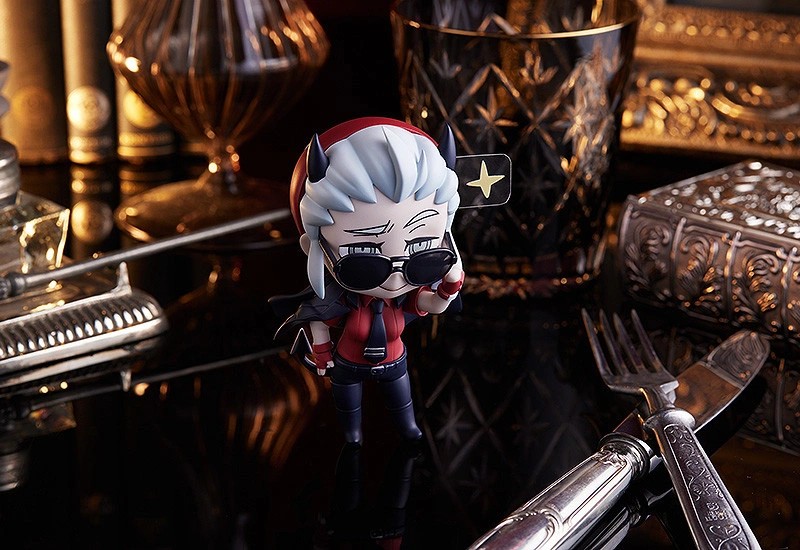 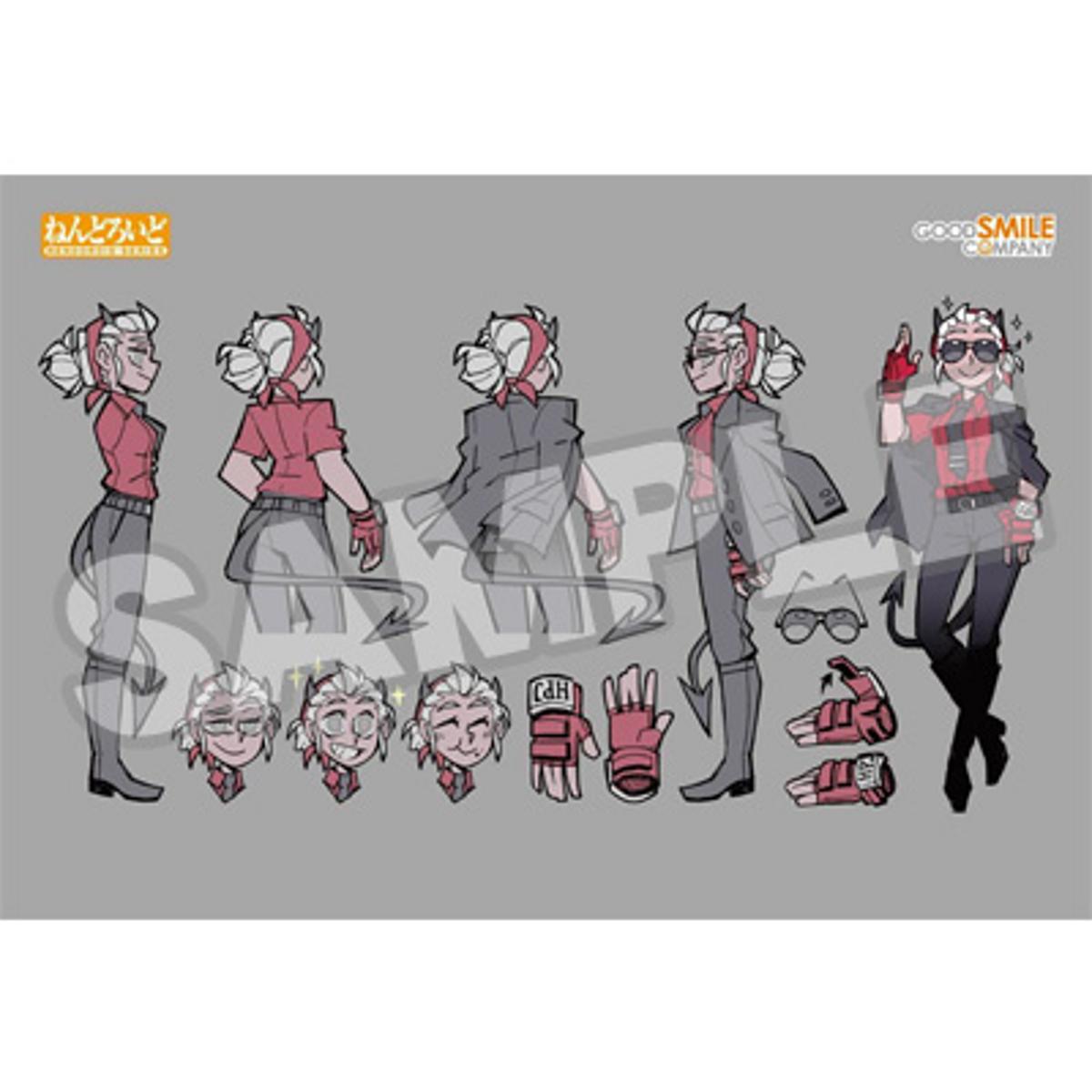 The Justice Nendoroid is the second of its kind from the Helltaker series. Previously, Good Smile Company released a Nendoroid of Justice’s boss, Lucifer. Furthermore, other Helltaker figures are currently in development, including Nendoroids of Cerberus and Modeus.

The Helltaker Justice Nendoroid is available for pre-order via the Good Smile Company website. The Nendoroid will cost $63.99 and ship sometime in February 2023. Pre-orders will be available until July 20, 2022.