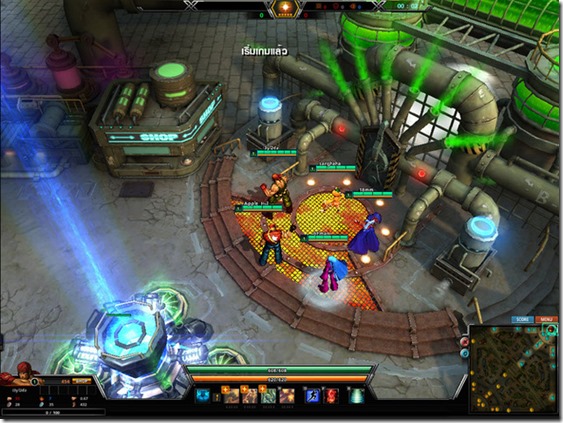 The King of Fighters Online will feature a number of characters from the series, some of which you can take a look at in the videos below. The beta will kick off on September 4th in Thailand.