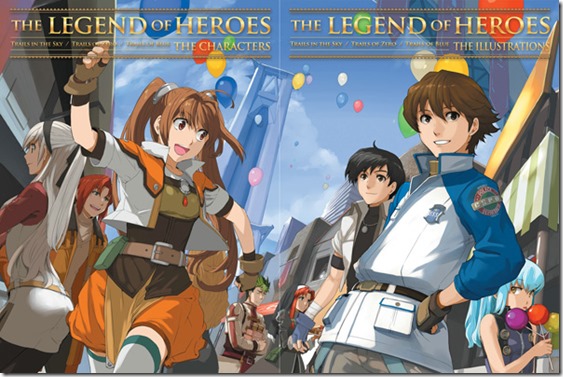 It’s full to the brim with character designs, costumes, facial expressions, rough concepts, and tons more! Both books have been completely translated into English, and the artwork contained within covers the games Trails of Blue, Trails of Zero, and the Trails in the Sky trilogy, as well as the “Trails” artworks from the spin-off game “Ys vs. Trails in the Sky: Alternative Saga.”

Below is a preview of the two books.

The Legend of Heroes: The Characters: 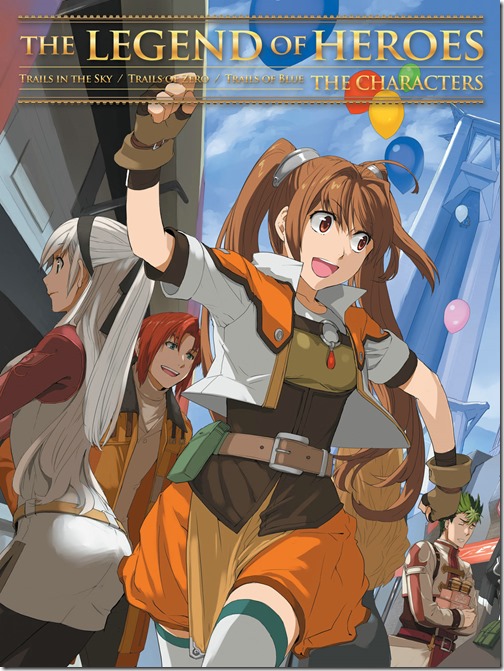 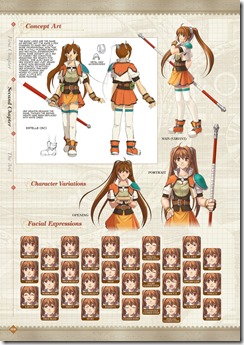 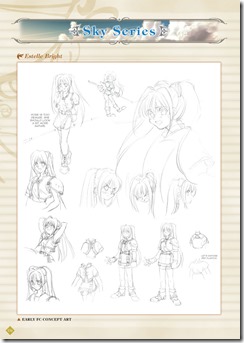 The Legend of Heroes: The Illustrations: 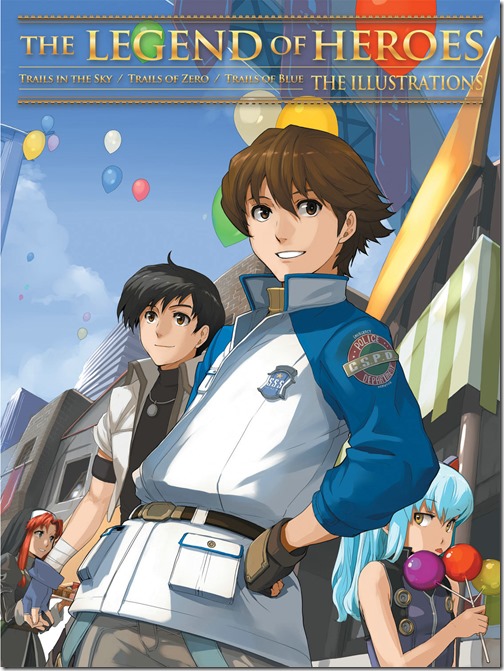 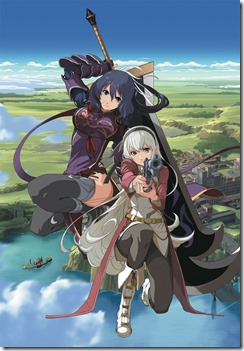 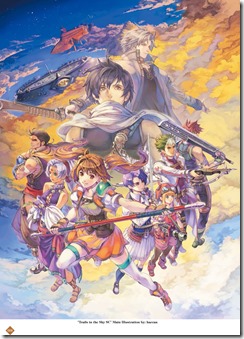