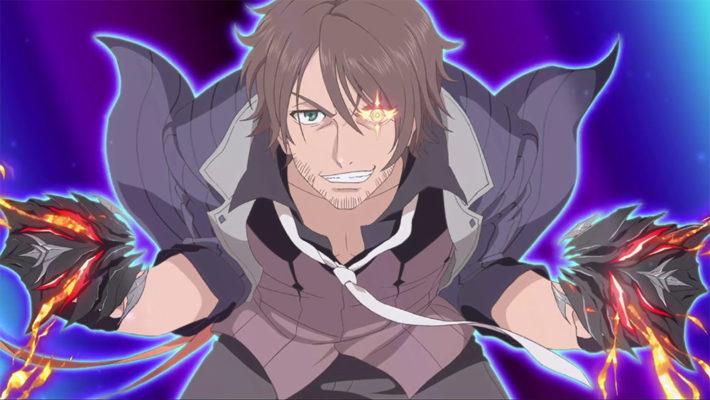 The latest Tales of Crestoria trailer has been shared on Twitter, and it looks at someone rather complicated. It’s time to look at someone who starts out as someone rather passive, who doesn’t have a job or take on responsibilities, leaving his wife to support the family and their daughter, Aura. However, once he ends up with the Blood Sin Love-Bloodied Fists, we see how Tales of Crestoria’s Orwin’s whole demeanor can change.

The focus of the Tales of Crestoria Orwin trailer looks at how drastically his attitude can change. The beginning depicts someone rather lackadaisical, who’s up for a drink any time and protests the thought of taking care of his daughter alone. When he hears he’s going to be an eliminated Transgressor, he starts out feeling like he deserves it, but the clip quickly goes to see how that changes when he realizes what he really has to do.

This character reveal marks the second one designed by Daigo Okumura. The artist also created Yuna, the journalist with the Embroiling Deceit Blood Sin. He also worked on past Tales installments like Tales of Symphonia and Tales of Vesperia.

As for the voice actor, its one you could pair with “Guile’s Theme.” Hiroki Yasumoto has been the voice of Guile in recent Street Fighter games like Street Fighter IV, IV, and Street Fighter x Tekken. In the Danganronpa series, he was Nekomaru Nidai, the Ultimate Team Manager. His most recent roles were Zangetsu in Bloodstained: Ritual of the Night and Carlos Oliveira in Resident Evil 3. People might also recognize him as Chad from Bleach.

Here are a number of screenshots showing off Orwin’s character model, portraits, and special attacks. 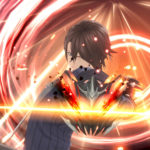 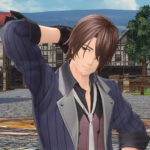 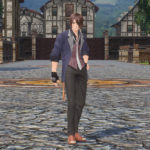 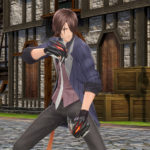 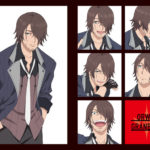 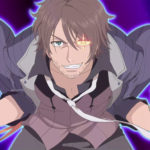 In case you missed it, the past Tales of Crestoria trailers looked at Kanata, Misella, Vicious, Aegis, and Yuna.

Tales of Crestoria has a tentative June 2020 release window for Android and Apple iOS devices.