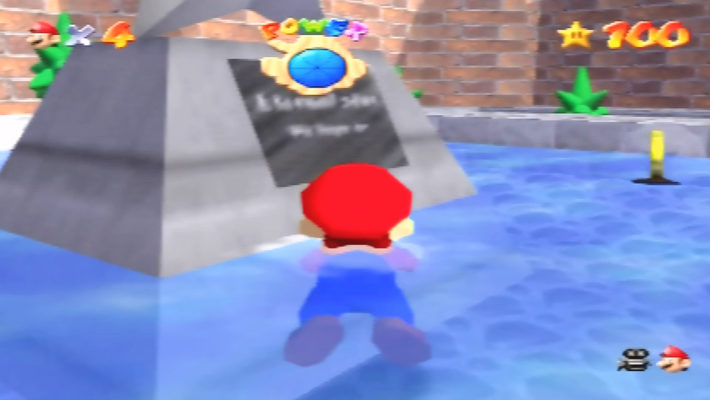 Nintendo leaks have appeared again, after Nintendo 64 source code, Nintendo Wii documentation, Nintendo 3DS source code showed up. All the data seems to have once again come from the several TBs of data taken from the data breach that included the 64 and 3DS source code, which is being released slowly to the public. As the leaks contain private information, such as emails and employee names, we are once again not linking to the source.

One of the big discoveries in the released data included new Super Mario World, Super Mario 64, and Pokemon Diamond and Pearl information. Beta sprites for Yoshi show that at one point Yoshi was much more dinosaur-like, in terms of shape, while Super Mario 64 model files have been found for Luigi, who was planned to be in the game but was cut. Fans have been quick to proclaim that the “L is Real” fan prophecy has been fulfilled.

As for Pokemon, more beta sprites have now been leaked for Diamond and Pearl, and some of the Pokemon that received changes include the Gible line, Rotom, Giratina, and Arceus. Some Pokemon have their final designs but unfinished sprites, such as Regigigas.

Considering how many times this has happened now, more Nintendo leaks may be released in the future.