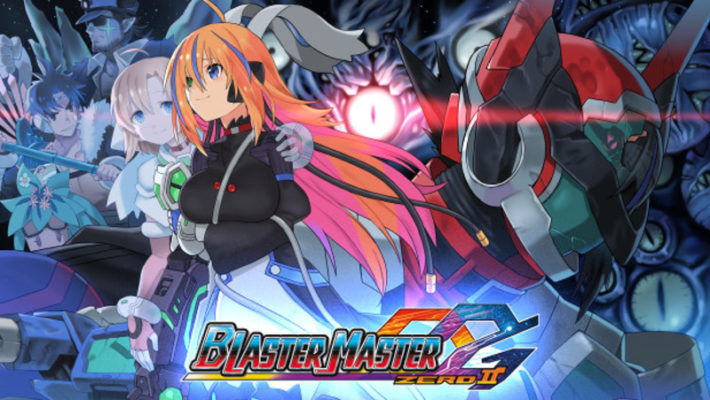 June ends with a relatively uninspiring week in terms of Japanese releases. Of note is Blaster Master Zero and Blaster Master Zero 2, which are both heading to the PS4, with Limited Run Games physical editions set to release later in 2020. The games are a reimagining of the original Chou Wakusei Metafight and Blaster Master Zero, taking elements of both games to form its own narrative. While the first game takes inspiration from the original game, the sequel takes place in outer space and has its own original story across different galaxies, and features tons of Sunsoft references.

Another port is Catherine: Full Body, which makes its move onto the Nintendo Switch. If you haven’t heard of the game, it stars a man named Vincent Brooks who cheats on his girlfriend Katherine, and starts having nightmares where he has to climb a tower. While the game is a puzzle action game where you must survive the tower climb, half the game is also spent in the Stray Sheep Bar, where you can chat with others, potentially changing the fate of others in the dream world. Full Body adds a third heroine named Rin, and changes the story to match, including a new route where you pursue Rin instead. The Nintendo Switch version includes all existing DLC, such as extra voices for Catherine, and Joker as an extra character in Babel Mode.