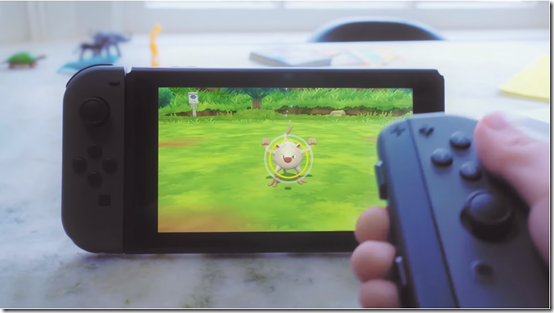 Pokémon: Let’s Go, Pikachu! and Let’s Go, Eevee! are set to come out for Nintendo Switch this week, bringing a very different sort of gameplay experience with Pokémon Go influences into the very well-trodden region of Kanto. Although you can’t battle against wild Pokémon, you can still battle Trainers, and your partner Pokémon will be the star of the show, as they can use exclusive moves and Secret Techniques.

Nintendo Switch and PS4 are also getting RPGs in a very different manner – via user-created games made through RPG Maker MV Trinity. The console version of RPG Maker MV includes everything from the PC release, and has been adjusted UI-wise to work with its new bearings, such as supporting both vertical and horizontal menu layouts, easy switching between Map Mode and Event Mode.

Here are the full releases this week: