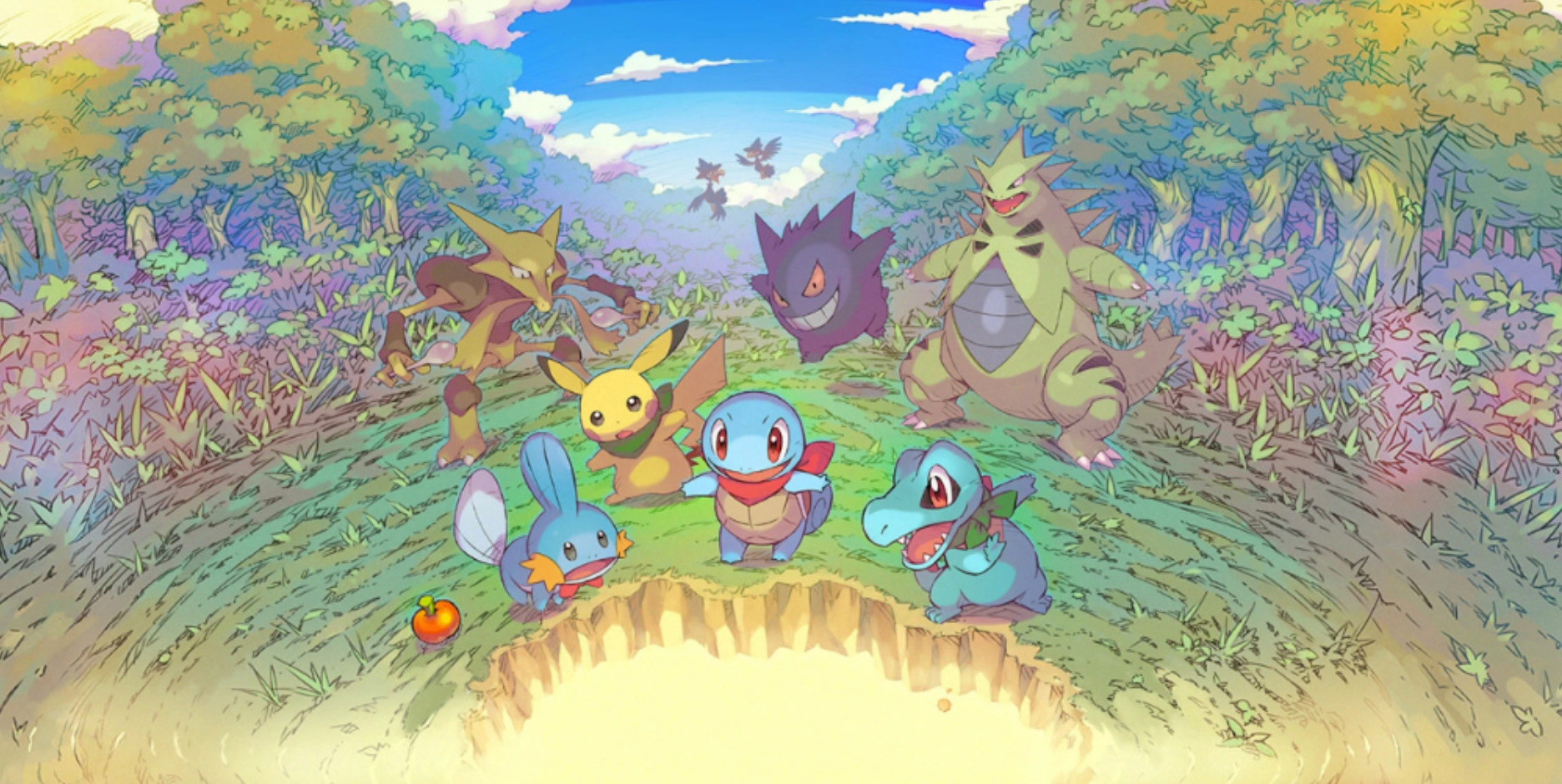 This week is a surprisingly slow week for imports, mainly because a lot of games seem to have avoided the week due to a certain big game that was supposed to launch this week – Final Fantasy VII Remake. Depending on how you look at it, Nintendo and The Pokemon Company either hedged their bets with Pokemon Mystery Dungeon: Rescue Team DX releasing this week, or sent the game out to die, but now that Final Fantasy VII has been delayed, the game can finally shine. Pokemon Mystery Dungeon: Rescue Team DX is a combined remake of Red Rescue Team and Blue Rescue Team, the first titles in the sub-series. It will retell the story of a human-turned-Pokemon, who starts up a rescue team alongside their Pokemon partner, and whom turns out to be a key figure related to an impending apocalypse. The game uses the gameplay of Super Mystery Dungeon, but sports a brand-new painted aesthetic with its world.

Here are this week’s JP releases below: