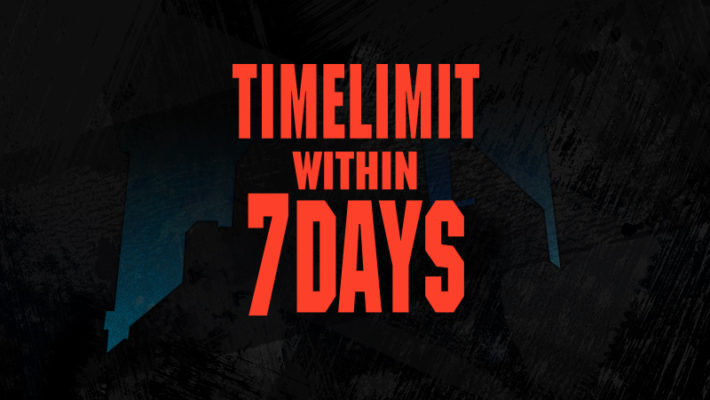 Square Enix has published a new teaser webpage with the phrase “TimeLimit Within 7 Days” displayed at the center. The page also has a button that plays a BGM with version 20201117 as of this writing.

The World Ends With You is the official English localized title of Subarashiki Kono Sekai: It’s a Wonderful World, which was released for Nintendo DS in Japan in July 2007 and the West in April 2008. Square Enix is currently working on an anime adaptation of the franchise, which is scheduled to air worldwide in 2021.