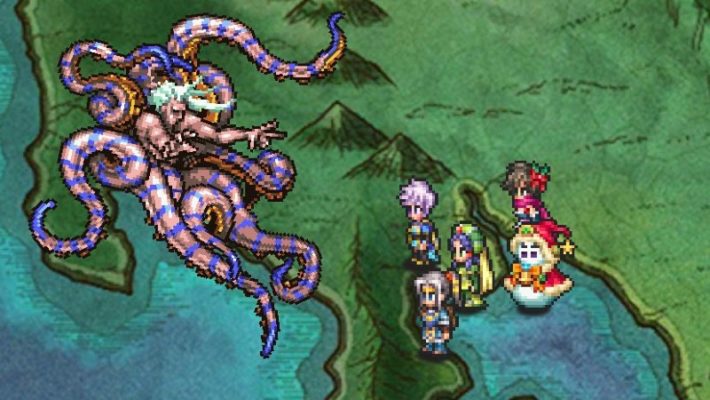 I’ve been playing Romancing SaGa Re;univerSe since it launched, and I love it. It isn’t the most amazing gacha game out there, but the way it incorporates the SaGa style works quite well, and the huge variety of characters makes gacha pulls a blast. It’s also super free-to-play friendly, with systems that let most characters be viable in combat, tons of freebies, and one of the more generous pull rates for rare characters. Plus, the Style system makes lower-ranked characters important too!

Hopefully other SaGa fans out there are enjoying this game. As I’ve made my way through the story, I’ve definitely found myself gravitating to certain characters, even as I start to build multiple teams and grind all the different Style variants. So I figured now would be a great time to point out some of my favorites. A few of them are probably obvious at this early stage of the game, but either way here are some Romancing SaGa Re;univerSe characters I’ve had fun with and think could have potential. 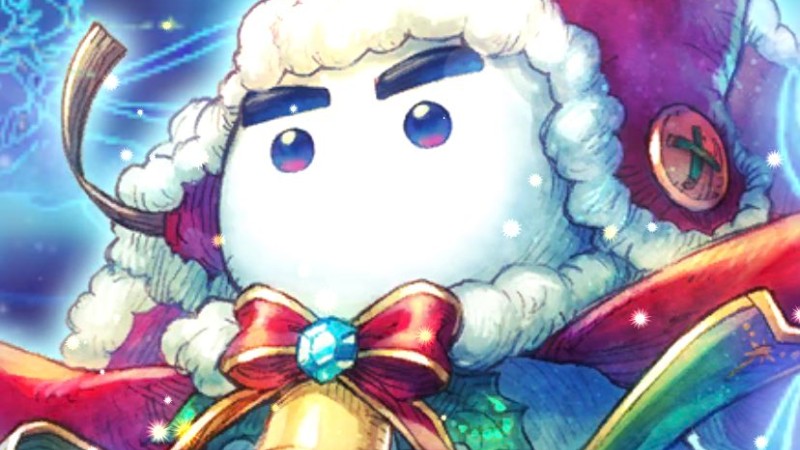 Look, of course the goofy snowman character is going to be an instant success. Especially when Flurry gets to be the first new event character and he’s a Santa! But that said, it definitely helps that despite being a S-rank character, Flurry is one of the better tank units you can get, especially for free. He’s already stocky as a hammer unit, and he starts with a valuable healing skill. His other skills pack a punch and, when combined with the [I Am Flurry] Style, he can both heal or do solid damage at a low BP cost. 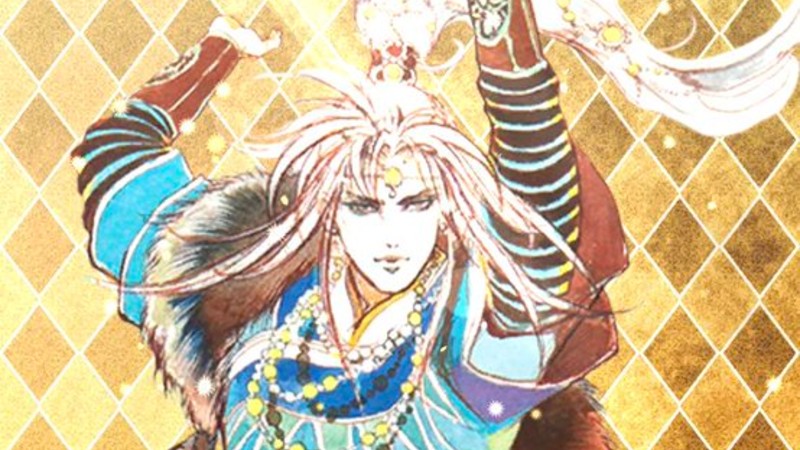 Blue’s SS Style is one of the most straightforward nuking characters you can get. Combining Light and Fire magic, his skills are a great way to do hella damage hella early in the game. If you get his [My Name is Blue] A-rank Style, that will let you inherit a cheaper group attack too, making him more versatile.

[May My Prayers Reach You] Sophia 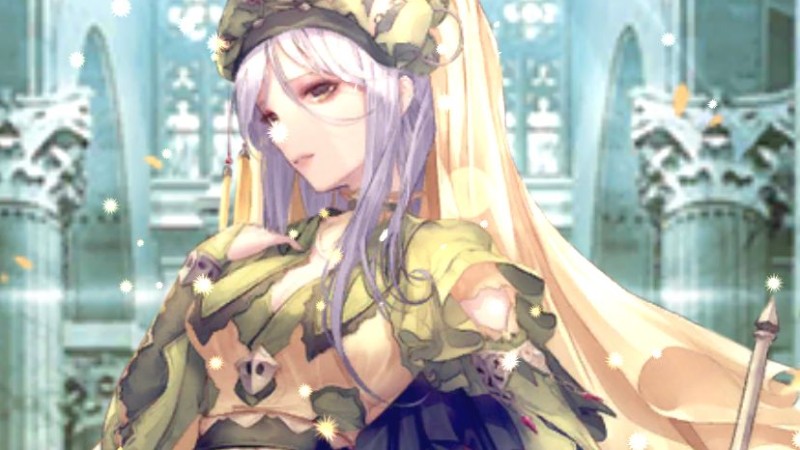 Sophia plays a similar role to Flurry, with a different elemental focus. While Flurry is a chunky hammer tank/healer with a focus on Ice skills, Sophia uses a mixture of light and fire. She’s a little more BP intensive, but just as sturdy. It’s a bit redundant to have Sophia and Blue on the same team, but she’s also a great healer to have, especially if you missed the Christmas event.

[Leave This to Me] Katarina 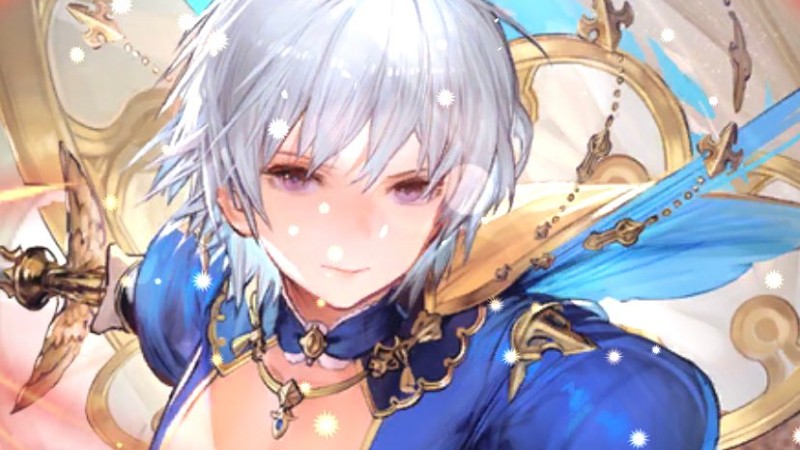 Considering Katarina is the star of the game’s primary gacha banner, this shouldn’t come as much of a surprise. Beyond having cold resistance that helps against the boss event, Katarina just has a ton of utility. If you get her [Masquerade] S Style too, you have a ton of options for skill inheritance, and there’s such a wide range of BP costs you can fit her into a bunch of different situations easily. Also, an Overdrive-bumped Waning Moon does a terrifying amount of damage. 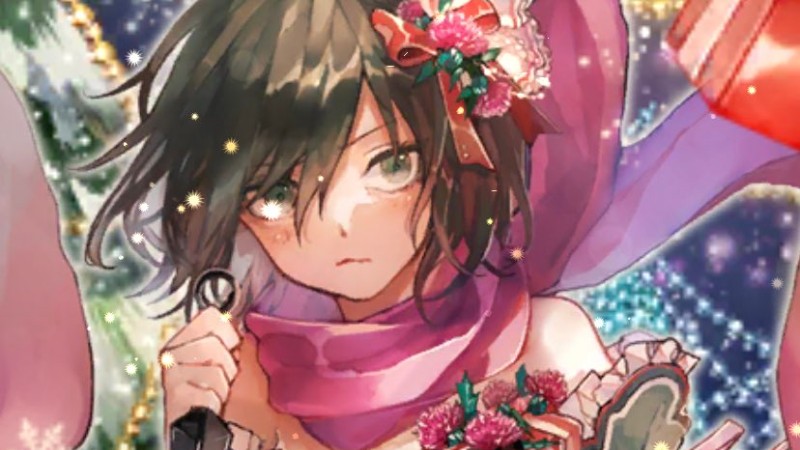 Azami is a ninja, so everything that comes with that can be expected. She has high agility and damage, making her a great hand when it comes to stabbing monsters. But more importantly, her Christmas event variant has an extra boost with different effects, including stun and a ranged paralysis chance. Even if you lead with her [Light Armor is Important] SS Style for the raw stats, inheriting either Tumble or Meia Lua Compasso gives Azami some serious utility.

Those are just five Romancing SaGa Re;univerSe characters I’ve had fun with and would recommend. Do you agree? If not, tell me who your favorites are! Gimme some strats, y’all.