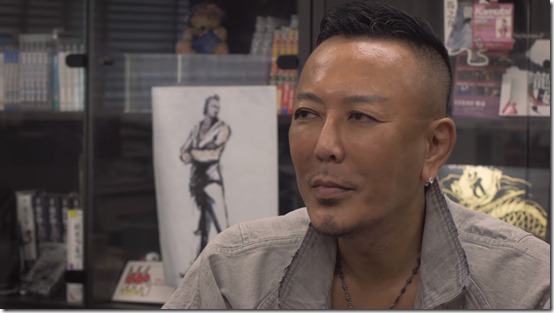 Toshihiro Nagoshi, best known as the creator of the Yakuza series has been at Sega for quite some time—30 years, in fact, and he recently talked about working there and how Ryu ga Gotoku Studios evolved.

In the video Nagoshi talks about how he started out at Sega along with some of the earlier titles he worked on. He shares some of his philosophies about making games, how he got started with the Yakuza series and how his studio has evolved over time since then.

Yakuza first released for PlayStation 2 in Japan in December 2005, followed by a Western release in September 2006. Its remake , Yakuza Kiwami, is available on PlayStation 4 and is headed to PC on February 19, 2019.