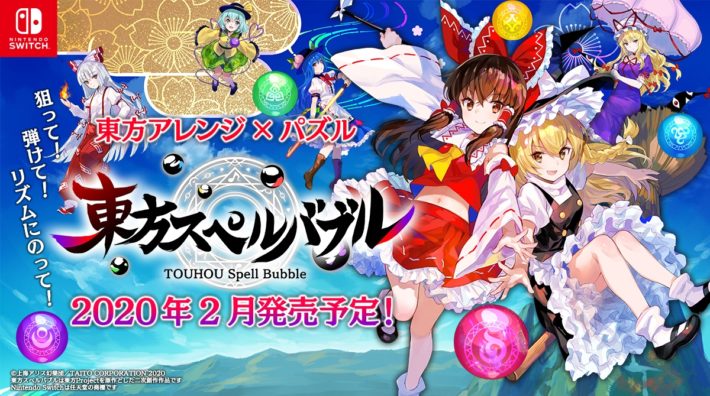 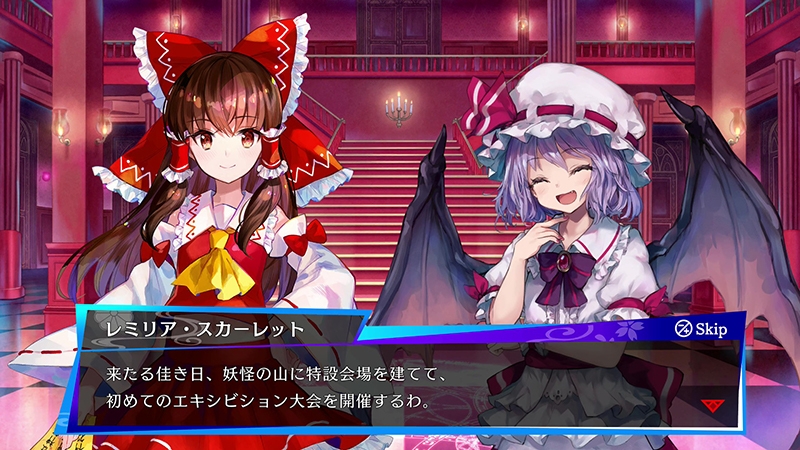 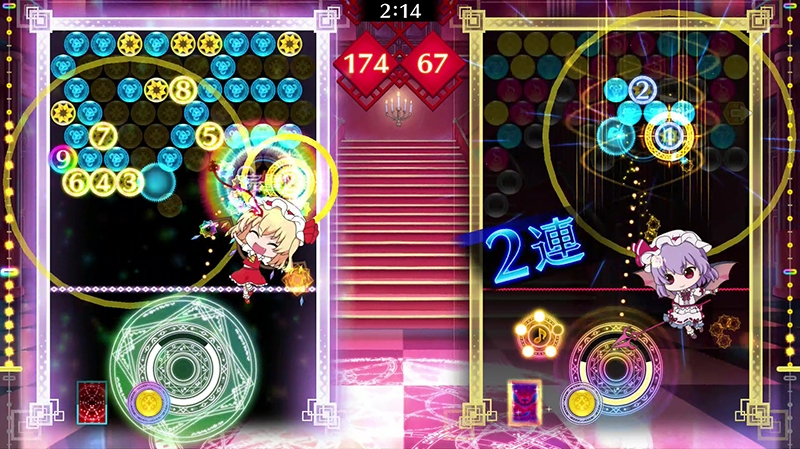 Like the Puzzle Bobble series, this title has players shooting bubbles up at other bubbles to form chains of at least three bubbles to burst them. From the screenshots, it seems that the chaining system from the later games in the series will also return. Reimu, Marisa, and various other characters will be able to use their spell cards to aim for victory.

Another highlight of this title is the music, featuring arrangements from across the Touhou series. Arrangements will be made by IOSYS, Yuuhei Satellite, and other famous Touhou arrangers, but there will also be new tracks as well. ZUNTATA, Taito’s famous sound team, will also be arranging music and composing music for the title. 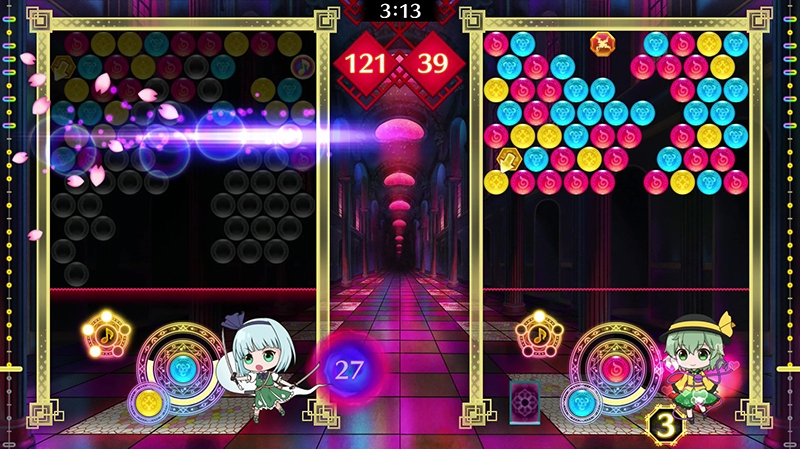 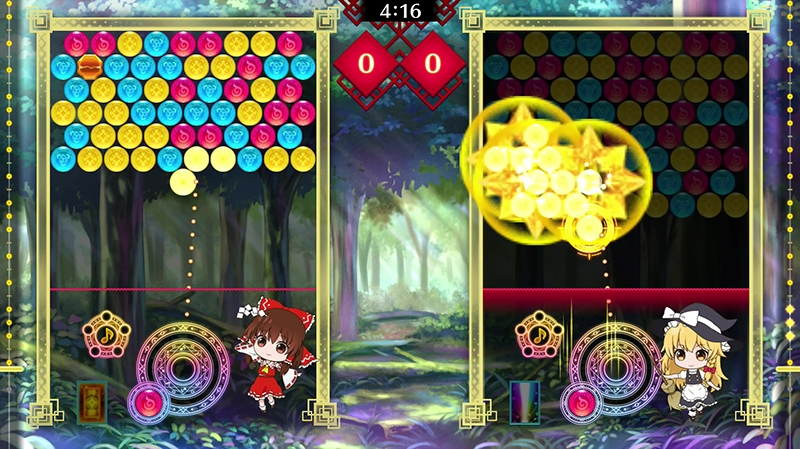 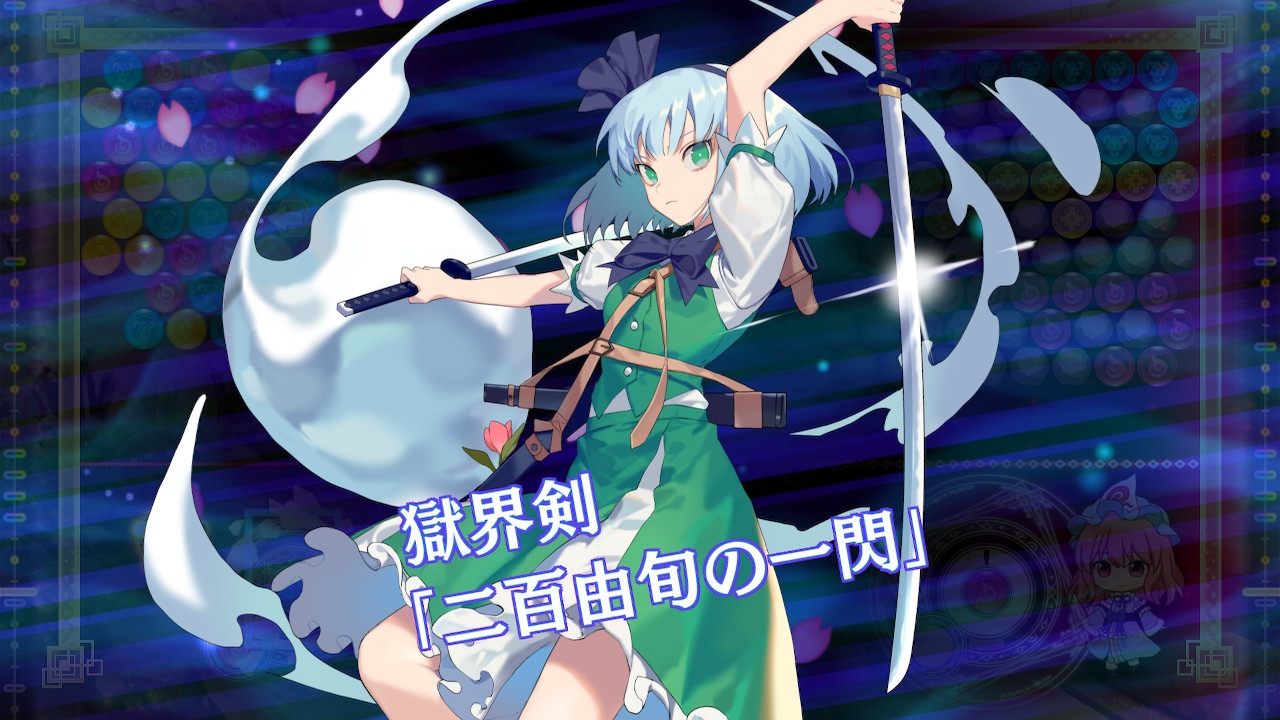 The key visual was illustrated by Fuzichoco, while many famous illustrators have lent their talents to illustrate the many fan-favorite Touhou characters. Each character is also fully voiced.

Here’s the voice cast below: 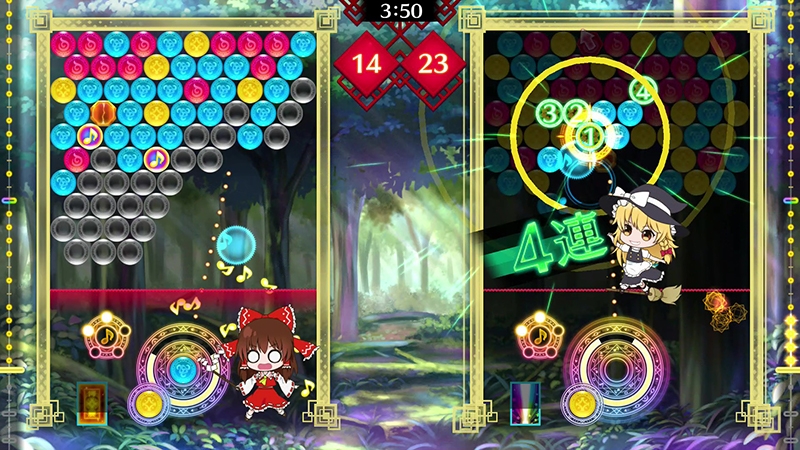 More info on Touhou Spell Bubble will be revealed on ZUNTATA’s livestream on January 24, 2020 at 8pm JST.

In a way, this is something of a homecoming, as Touhou Project creator ZUN used to work at Taito before leaving to focus on Touhou Project. Now Taito is contributing to their employee’s creation with this fangame.