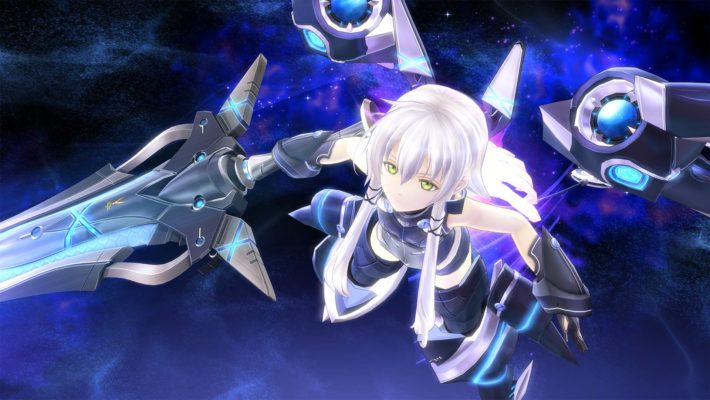 The wait is over. Just over two years after its Japanese debut, The Legend of Heroes: Trails of Cold Steel IV English release date has been set at NGPX 2020. People will be able to play the final installment in the four-part Nihon Falcom series on October 27, 2020. Also, as previously announced, Nintendo Switch and PC versions will follow in 2021.

As the final part of the series, it is essentially impossible to talk about the Trails of Cold Steel IV without getting into any spoilers. Suffice to say, the new and old members of Class VII from the first three parts are joining together to face nefarious forces present throughout not only this series, but also Trails in the Sky.

As a reminder, NIS America already announced the special editions of that will be available. Standard copies give people the game and an Echoes of Erebonia soundtrack, while the $99.99 limited edition gives people extras like a Steelbook case, cloth poster, art book, and Twilight Resonance soundtrack.

The Legend of Heroes: Trails of Cold Steel IV English release date is October 27, 2020 for the PlayStation 4 version. The game is immediately available on the system in Japan. The Nintendo Switch and PC ports will follow in 2021.