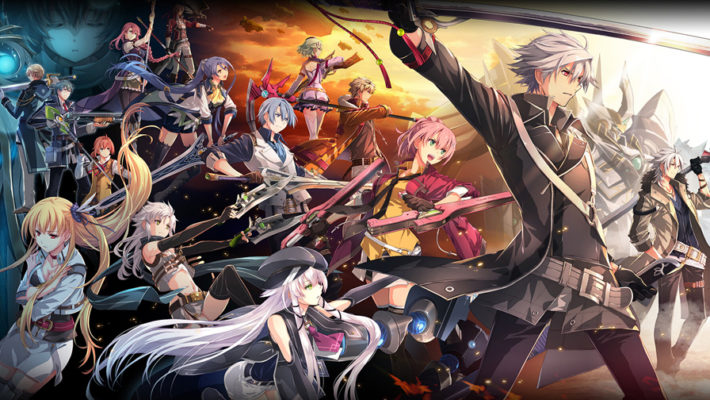 This week’s issue of Famitsu revealed The Legend of Heroes: Trails of Cold Steel IV Switch release date as March 18, 2021 in Japan. Nippon Ichi Software will publish the game, which will retail for 6,980 yen. The worldwide launch date is still a general Spring 2021. [Thanks, Ryokutya!]

One year prior in 2019, The Legend of Heroes: Trails of Cold Steel III released on the Switch in Japan in March, followed by a worldwide release three months later in June. If this is any indicator, a western release date for the Trails of Cold Steel IV Switch version may not be far behind.

After initially releasing in Japan in September 2018 for PlayStation 4, Trails of Cold Steel IV launched in North America and Europe in October 2020, followed shortly after in Oceania in November 2020. We were fans of the final entry in this four-part series, but it might not be accessible for newcomers. Those interested in the adventure are better off jumping in much earlier in the series.

Japanese Switch users have plenty more to look forward to, when it comes to The Legend of Heroes series. Trails of Cold Steel I and II will arrive sometime in Summer 2021, as well.

A The Legend of Heroes: Trails of Cold Steel IV Switch version will release in Japan on March 18, 2021. The last we heard from NIS America, it said the a western release date will fall in Spring 2021. The title will also release in 2021 for PCs. The game is available now on the PlayStation 4 worldwide.