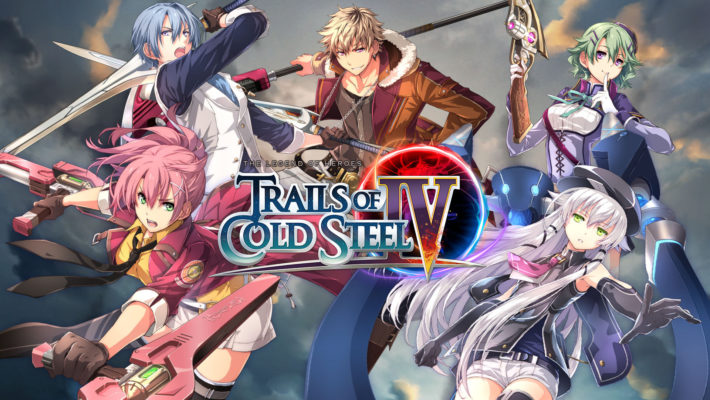 The Legend of Heroes: Trails of Cold Steel IV Switch version has a release date. NIS America confirmed people will be able to pick up digital and physical copies in April 2021. It will appear first in both Europe and North America on April 9, 2021. Then, one week later, it will appear on April 16, 2021 in Australia. The contents of its physical Frontline Edition were also confirmed.

Should people get Trails of Cold Steel IV Frontline Edition, they’ll have a physical copy in a box with reversible cover art. They’ll also get a The Black Records booklet and a digital copy of the Echoes of Erebonia soundtrack. 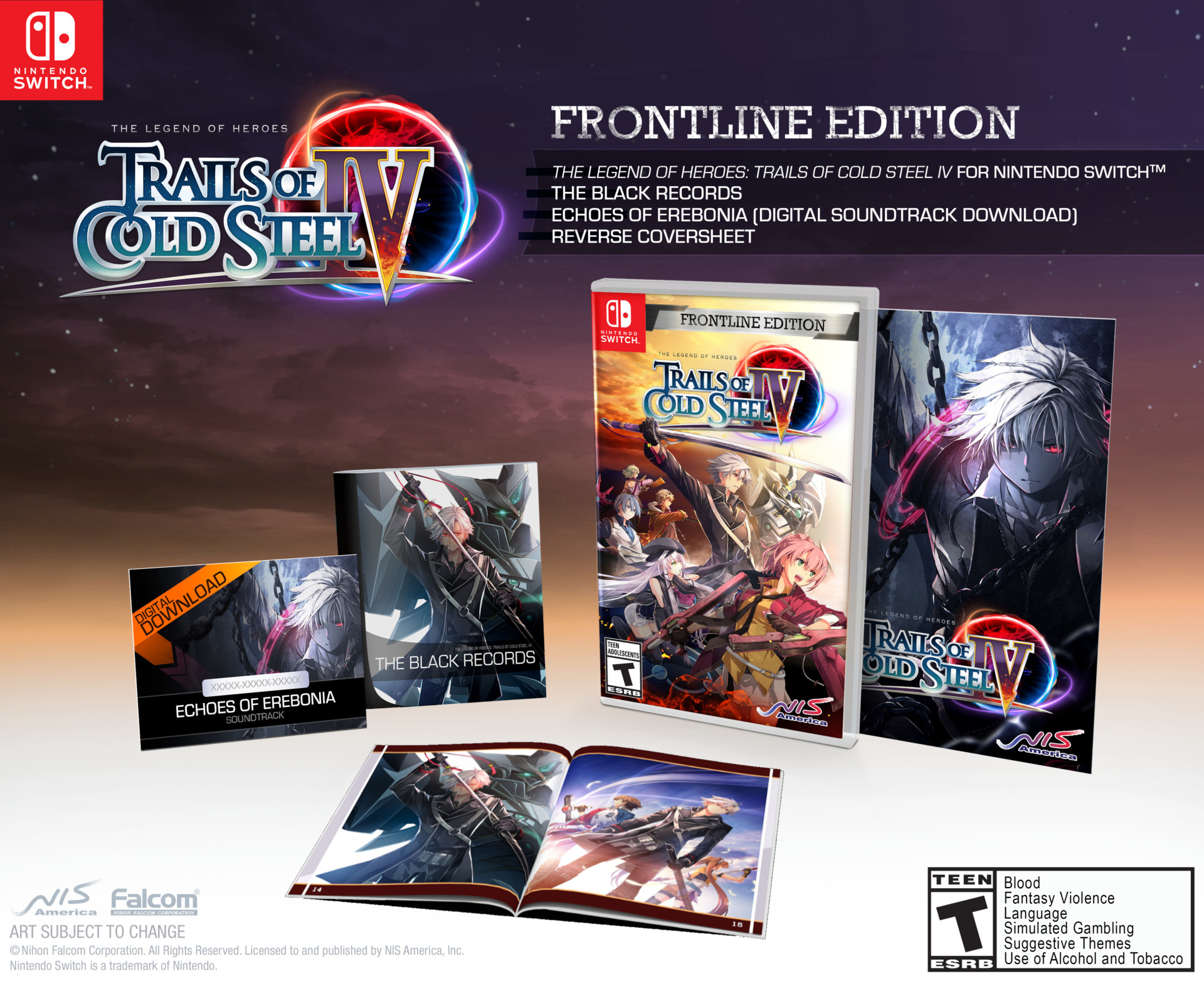 We still don’t have a release date for the Trails of Cold Steel IV PC version, however. NIS America announced it and the Switch port alongside the PS4 version’s localization back in April 2020. It will also appear in 2021.

As a reminder, soon people will be able to play every Trails of Cold Steel game on the Switch. Back in October 2020, Nihon Falcom announced it was working on ports of the original two games. At the moment, only Trails of Cold Steel III is available on Nintendo’s console worldwide. The first two installments have a Summer 2021 release window for Japan.

The Legend of Heroes: Trails of Cold Steel IV Nintendo Switch copies will appear in North America and Europe on April 9, 2021 and in Australia on April 16, 2021. The game is immediately available on the PlayStation 4 worldwide.