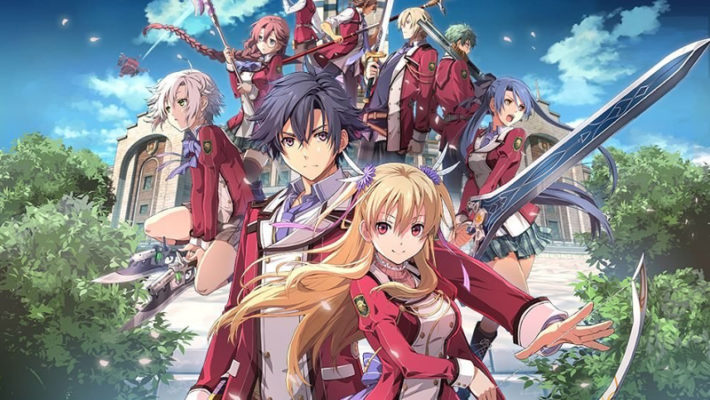 Nihon Falcom announced a TV anime adaptation of The Legend of Heroes: Trails of Cold Steel on the company’s 40th-anniversary stream. The show is scheduled to air in 2022. [Thanks, 4Gamer!]

Falcom revealed the upcoming anime adaptation is a global joint project with four other companies. In addition to the content brand SYOU and the anime production company NADA Holdings, Falcom will also work with Funimation Global Group, LLC, which handles global anime distribution, and UserJoy Technology Co., Ltd., which has been distributing Falcom titles to Taiwan and other Asian countries.

Trails of Cold Steel consists of four games that began with the first title’s release on the PlayStation 3 and Vita in September 2013. The last title in the tetralogy, Trails of Cold Steel IV, was released first in Japan for the PlayStation 4 in September 2018. The game tetralogy primarily told the story of Rean Schwarzer, who enrolled at the Thors Military Academy in the Erebonian Empire. The new press release stated that the anime adaptation will depict the story in West Zemuria based on the original games.

All titles in the Cold Steel tetralogy are currently available worldwide on the PlayStation 4. The series is also gradually making its way to the PC and Nintendo Switch. NIS America will release The Legend of Heroes: Trails of Cold Steel IV for Nintendo Switch and PC via Steam on April 9, 2021.