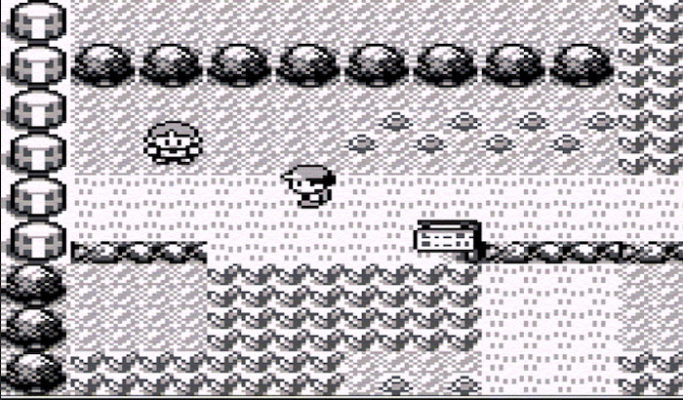 A programmer on Twitter has created a method for users to play Pokémon Red without closing the Twitter app or leaving the website. That said, it does require a fair amount of refreshing to actively view what is happening in the game. Twitter Plays Pokémon is, in effect, a rare instance of players enjoying a game at four frames per minute.

Players collectively control the game by replying to a tweet that says, “comment one of those buttons on this tweet: Up, Down, Left, Right, A, B, Start, Select.” Every fifteen seconds a program looks at the comments and registers the most popular button as an input for the game. According to further instruction, button inputs need to be followed by a space and another word that isn’t one of the listed buttons. Last I looked, the player character was locked in a heated encounter with what would appear to be his greatest rival—a corner.

Unusual inputs aren’t unusual for the series. Pokémon Sleep is a game meant to allow users to play Pokémon by sleeping. Pokémon Smile is a game that is played by brushing your teeth. Of course, there are many other ways to incorporate Pokémon into everyday activities.